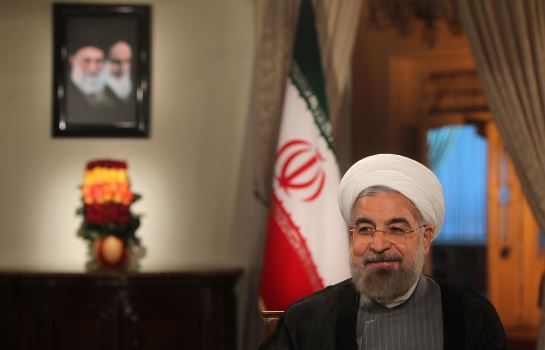 President-elect Rouhani to talk live to nation on TV today

IRNA – President-elect Hassan Rouhani will give a live televised speech to Iranians at 18pm local times (13:30 GMT) on Saturday.

President-elect speech would simultaneously be broadcast live via on his Instagram.

Out of over 56 million Iranians who were eligible to vote in the 12th presidential election, over 40 millions took part in the event.

The 12th presidential election was held nationwide and in 102 world countries on May 19.