Tasnim – Spokesman for Iran’s Guardian Council said the influential body, which is in charge of supervising elections, is not of the same mind with the Interior Ministry about its decision not to publicize the ballot counts gradually after conclusion of Friday’s presidential election.

The Guardian Council recommends that the reports and results of the vote counts be made public in a gradual process after the voting is over, Abbasali Kadkhodaei told reporters at a press conference on Wednesday.

Although announcement of the election results comes within the purview of the interior minister, the Guardian Council is going to hold consultations with the Interior Ministry to persuade it to release the results gradually, he added. 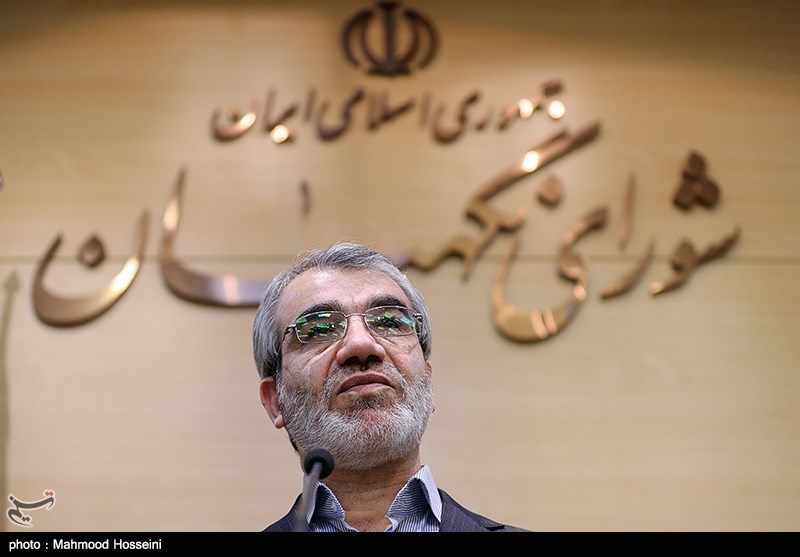 The comments came after Interior Minister Abdolreza Rahmani Fazli said he would declare the results of Friday’s presidential election only once they are finalized, citing a rule that forbids piecemeal release of the vote counts.

During the previous elections, when the results of vote counts in different provinces were released intermittently, the number of votes of candidates swung remarkably, the minister explained, arguing that such swinging numbers led to wild speculations. 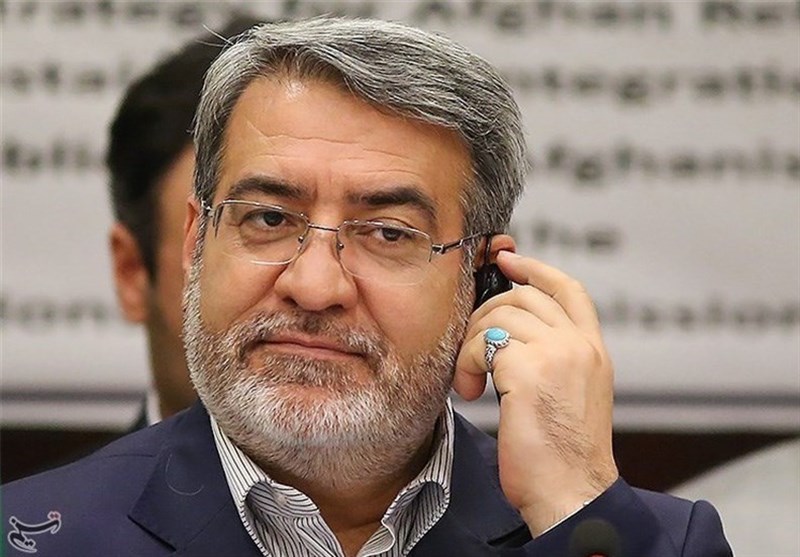 There are four candidates seeking presidency in Friday’s polls, including incumbent President Hassan Rouhani, Ebrahim Raisi, Mostafa Hashemitaba, and Mostafa Aqa-Mirsalim. Two other hopefuls, Eshaq Jahangiri and Mohammad Baqer Qalibaf, have dropped out of the race in favor of Rouhani and Raisi, respectively.

Polling stations for the 12th presidential election, the 5th City and Village Councils elections, and the Parliament’s mid-term elections will open across Iran at 8 a.m. Friday.

Authorities say the number of eligible voters in the Friday elections stands at more than 56,400,000. 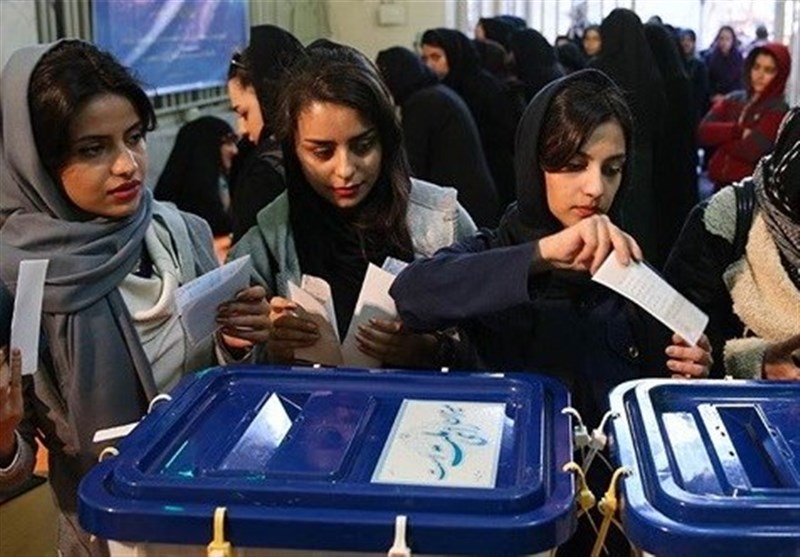