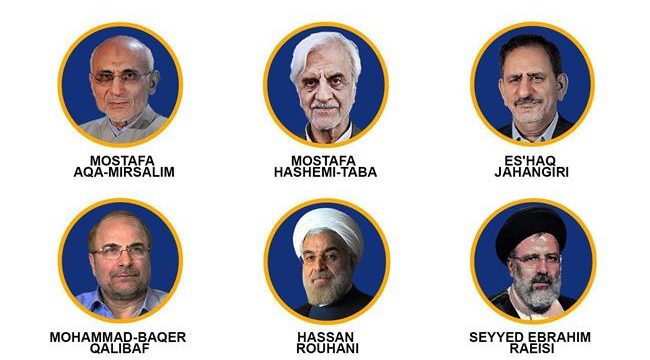 TASS– “We have a tradition of friendly relations with Iran, so the country’s authorities will seek to maintain and strengthen ties with Russia,” the expert said

Tehran’s consistent policy towards Moscow is more important for Russia that the new president of Iran, Senior Researcher with the Center for Middle East Studies of the Institute of Oriental Studies at the Russian Academy of Sciences Vladimir Sazhin said at a roundtable dubbed “Iran’s power landscape ahead of the presidential election.”

“For Russia, it is not that important who becomes the new president of Iran,” the expert said. “We have a tradition of friendly relations with Iran, so the country’s authorities will seek to maintain and strengthen ties with Russia, only minor changes in their approach are possible depending on who becomes president.”

Expert on the modern history of the Middle East and North Africa, Senior Professor of the Political Sciences Department at Russia’s Higher School of Economics Grigory Lukyanov, in turn, said that “if Rouhani remains president, it will have a positive effect on Russian-Iranian relations.”

According to the expert, “the basis is still not solid enough for Iran to move from cautious partnership with us to strategic one” but Russia came close to building the necessary basis after Rouhani had become president. “There are reasons to believe that another four years of his presidency will allow to strengthen this basis and enhance mutual trust in the long term,” Lukyanov concluded.