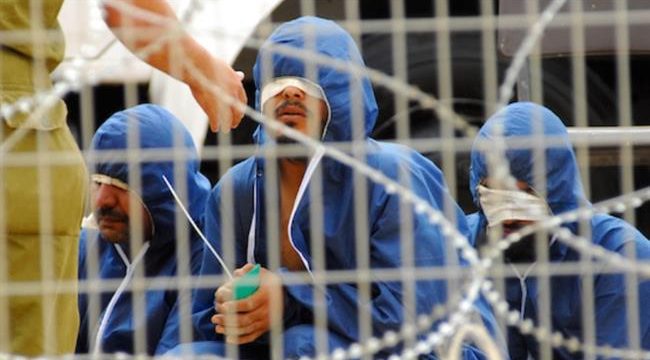 Press TV – Ezzedeen al-Qassam Brigades, the military wing of Hamas, has given the Tel Aviv regime 24 hours to respond to the hunger striking Palestinian prisoners’ demands or face consequences.

“We warn the enemy not to ignore the just and legitimate demands of the prisoners, and we say we are giving the enemy leadership 24 hours to respond,” said Abu Obeida, a spokesman for the brigades, in a recorded speech on Tuesday.

He warned that if Israel refrains from responding, it would “pay for each day they ignore the prisoners’ demands.”

Obeida refrained from stating what the potential responses would be, but noted that the number of prisoners demanded in future exchanges would be increased.

The spokesman also called on Palestinians in the West Bank to take to the streets in a “Day of Anger” to show solidarity with hunger striking prisoners.

Since April 17, more than 1,600 Palestinian prisoners have joined the protest action dubbed the Freedom and Dignity Strike which was initially called by former Fatah movement leader, Marwan Barghouti, to protest conditions in Israeli regime’s prisons.

According to January figures provided by the Palestinian prisoners’ rights group Addameer, nearly 6,500 Palestinians are held captive in Israeli jails, 536 of them without charge or trial.

Palestinian prisoners have continuously resorted to open-ended hunger strikes in efforts to voice their outrage at the Israeli regime’s policy of enforcing administrative detentions, which amounts to jailing Palestinians for up to six months without charge or trial.

Palestinian inmates complain that they are often subjected to assault and torture inside Israeli prisons.