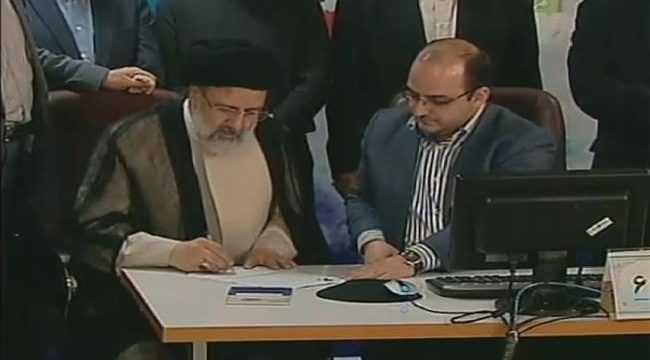 Al-Monitor |Rohollah Faghihi: As Iran approaches its May 19 presidential elections, the conservative candidates — who are determined to unseat incumbent moderate Hassan Rouhani — are making new campaign pledges to attract votes.

Opponents of Rouhani have been focusing on unemployment and people’s livelihoods, saying Rouhani has been wholly unable to solve the economic hardships many ordinary Iranians are facing.

Conservative Mohammad Bagher Ghalibaf, who has registered to run for the presidency for the third time, has said that if elected, he would provide 2.5 million rials ($77 at the official exchange rate) a month to every jobless Iranian.

Ghalibaf, the mayor of Tehran since 2005 who previously commanded the country’s police force, has also promised that he will create 5 million jobs while increasing people’s incomes by 2.5 times.