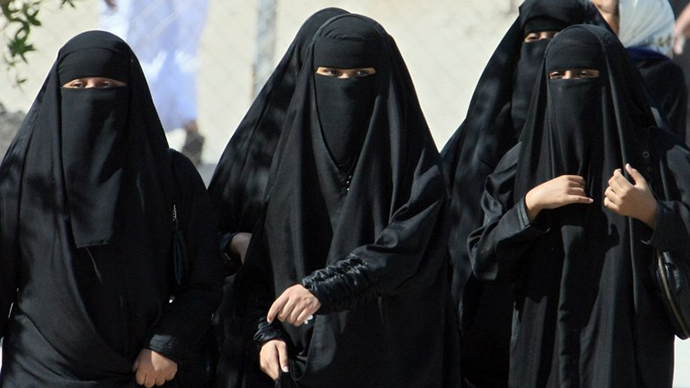 MNA – Saudi Arabia, notorious for its poor record on women’s rights, has been elected to the United Nations Commission on the Status of Women.

The election was made by secret vote during the UN Economic and Social Council. It has already been slammed by UN Watch, the non-governmental organization that monitors UN activity.

Hiller Neuer, the executive director of the organization, called the decision to add the Gulf nation to the Women’s Rights Commision “absurd.”

“Electing Saudi Arabia to protect women’s rights is like making an arsonist into the town fire chief,” he said.

Women in Saudi Arabia are only allowed in the public if accompanied by a male protector: a husband, a brother, a father, a son or uncle. They must get permission from their protector for travel, marriage and divorce, to receive education, open a bank account or undergo certain medical procedures.

Women were given the right to vote in Saudi Arabia only in 2015, and they are still legally forbidden from driving a car — arguably the hottest topic for Saudi women’s rights activists.

Some women reportedly argue that their male protectors are their right, rather than a burden, and prefer to maintain the status quo.  In a 2010 interview with the New York Times, Noura Abdulrahman, a female employee of the Saudi Ministry of Education, defended male guardianship as providing protection and love.

“The image in the West is that we are dominated by men, but they always forget the aspect of love. People who aren’t familiar with Shariah often have the wrong idea. If you want stability and safety in your life, if you want a husband who takes care of you, you won’t find it except in Islam,” she said.