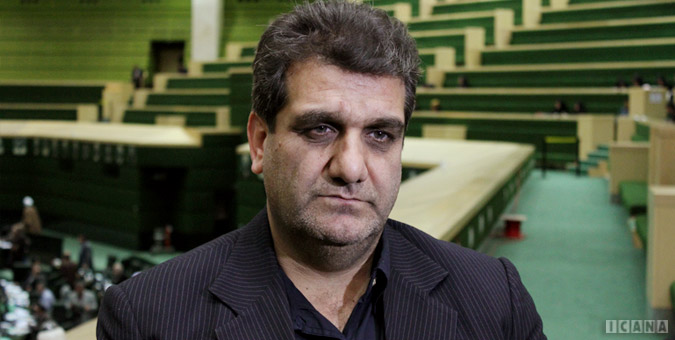 Iran’s cooperation with SCO to boost its bargaining power: MP

Speaking to a reporter on Sunday, Mohammad Javad Kolivand said Iran is seeking to boost its economic ties with different countries to enhance its industrial development.

He also emphasized that Iran’s active participation in the SCO will prove its economic strength and high bargaining power.

The Shanghai Cooperation Organization (SCO), is an emerging economic and security alliance which is being touted as the counterweight to the West’s institutions.

After the removal of Western sanctions against Iran, Islamic Republic expected the Shanghai Cooperation Organization to give a serious reading to its bid for the full-fledged SCO membership but the body did not, prompting Tehran to take a back seat on its attempt.