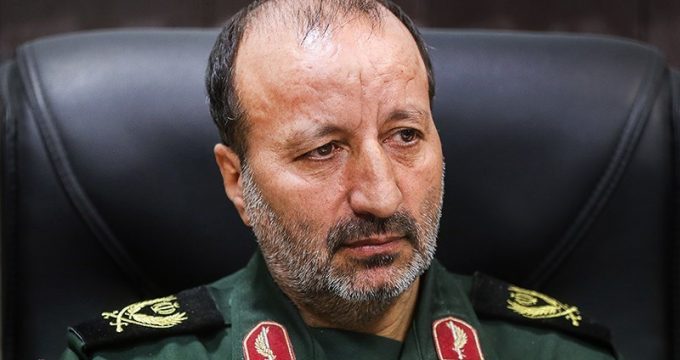 In an interview with the Tasnim News Agency, General Mohammad Rahmani Qahroudi said the IRGC Ground Force Airborne Unit has concluded the research and designing phases of ‘Shahed-278’ helicopter, adding that the local manufacturer “HESA” has been assigned to mass-produce the copter.

He also highlighted the great achievements in designing and producing weapons and ammunition for the airborne unit, saying three missiles and rockets have been chosen for being mounted on the IRGC helicopters.

The missiles use various guidance methods, such as laser guidance and radar homing, the commander noted.

According to the general, his forces have recently test-fired “Sadid” missile, launched from Shahed-285 helicopter, and the projectile has been well paired with the aircraft.

The IRGC Ground Force Airborne Unit was established as an independent branch in early 2016.

Its troops have attended several war games over the past year.