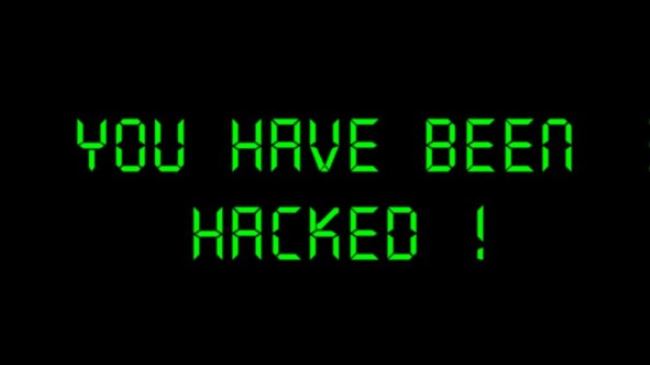 American spies hit Putin: The NSA ‘has hacked websites belonging to the presidents of Russia and Iran’

Daily Mail– A group of cyber hackers has released details claiming to show the National Surveillance Agency had been monitoring presidential websites in Iran and Russia.

Data released by the Shadow Brokers claimed the Russian Federal Nuclear Center’s website was also compromised by the NSA.

The Shadow Brokers released a cache of documents, some of which carried the NSA’s logo, although the security organization refused to confirm whether they were genuine. According to Cyberscoop, a former intelligence officer said: ‘The fact this is in there the way it is means these targets were definitely owned. It means a successful op, plain and simple.’

The NSA hacks included Russian internet service providers and even the office of the president for the Russian federation.

This follows revelations the the NSA were monitoring the SWIFT global bank messaging system.

A spokesman for SWIFT said: ‘Customers should pay close attention (to) their own security and take security into consideration when selecting a service bureau and working with other third-party providers.

A hacking group calling itself the Shadow Brokers on Friday released files that cyber security experts said suggest the U.S. National Security Agency sought to monitor messaging traffic by hacking into the networks of two firms in the Middle East and Latin America known as service bureaus, which help SWIFT clients access SWIFT.

The NSA has not responded to requests for comment on the Shadow Brokers’ release but the data dumped by the group prompted bank security teams to work over the Easter weekend to learn more about hacking operations described in the documents and better understand attack code released with the file dump.

John Carlson, of the Financial Services and Information Sharing Analysis Center said: ‘We are still trying to get a full understanding as to whether this information is all accurate.

‘There are a lot of allegations included in the material. It is an ongoing process to understand if this information is all real.’