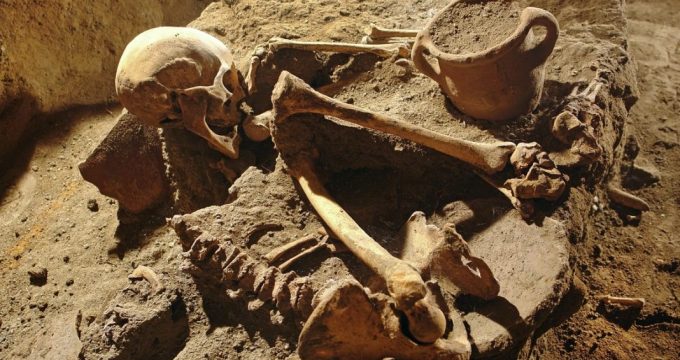 IFP- After more than a decade of excavations, archaeologists unearthed a two-millennia-old subterranean city in Iran’s Samen, Hamedan Province.

The city, located 400 km west of Tehran—provisionally dubbed the Underground City of Samen, is “under the modern city of Samen,” said Ali Khaksar, the head of the provincial office of Iran’s Cultural Heritage, Handicrafts and Tourism Organization (ICHTO).

Speaking to Khabar Online, the official said the ancient city is believed to be around 2,000 years old, built sometime in the transition years between the fall of the Achaemenid Empire (550-330 BC) and rise of the Parthian Empire (247 BC-224 AD).

Excavations began in 2005 and have continued to this day, according to Financial Tribune.

The city is made up of interlinked tunnels comprising 25 rooms (which served as houses). Some 60 complete skeletons have been dug up from nine rooms.

Here are IRNA’s photos of the mysterious underground city: 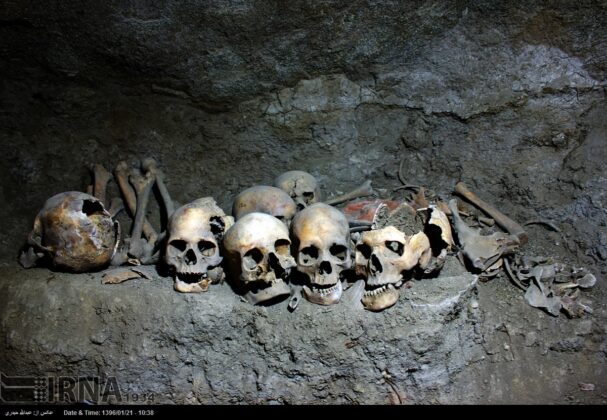 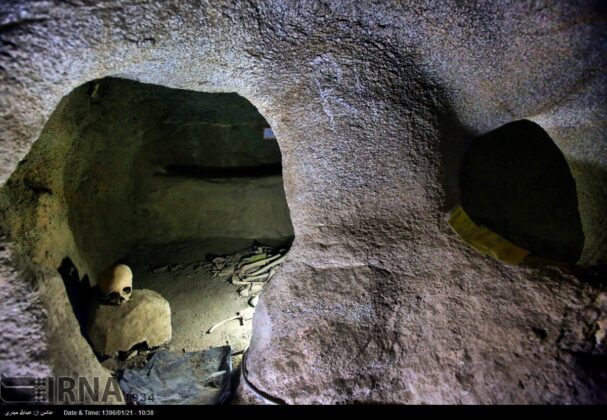 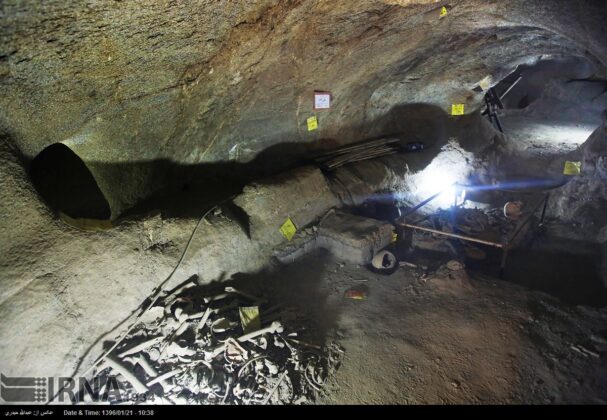 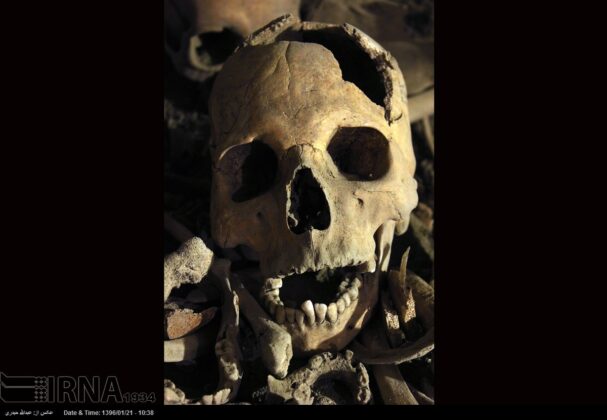 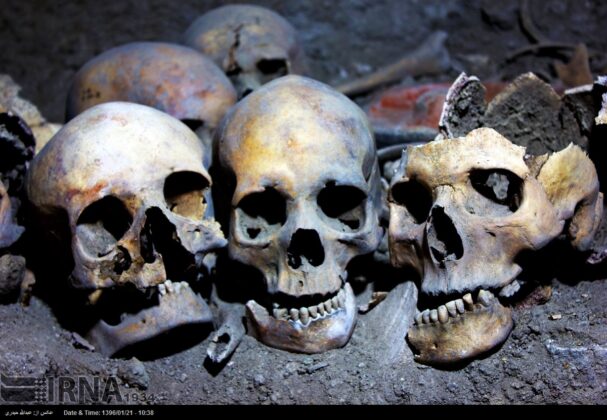 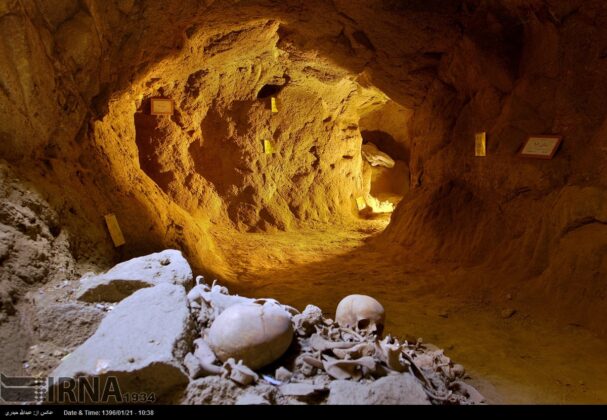 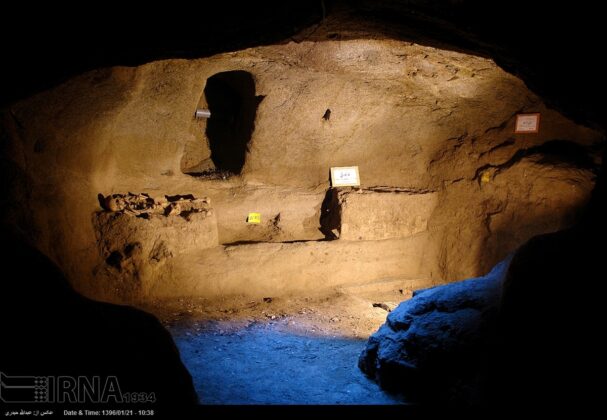 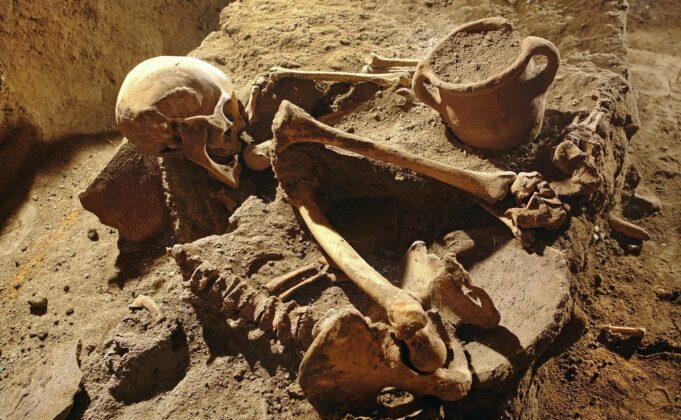 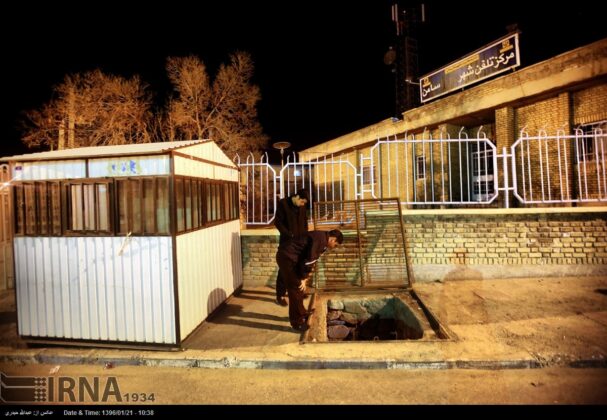 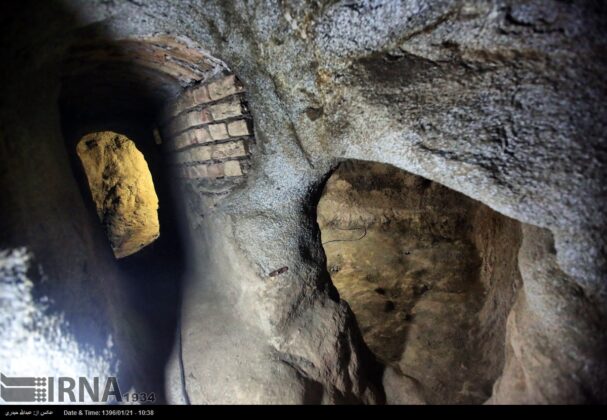 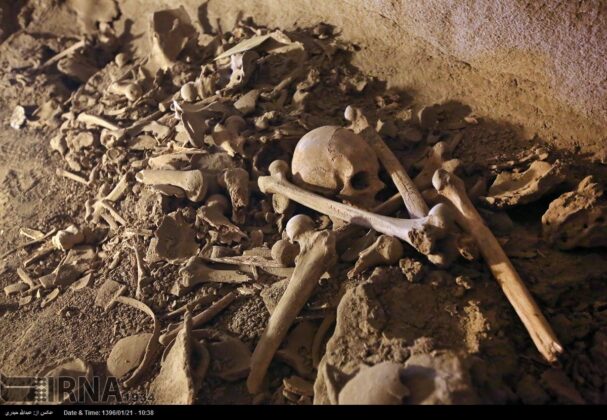 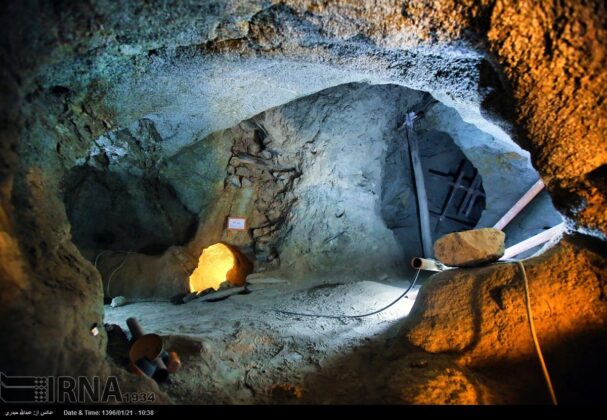 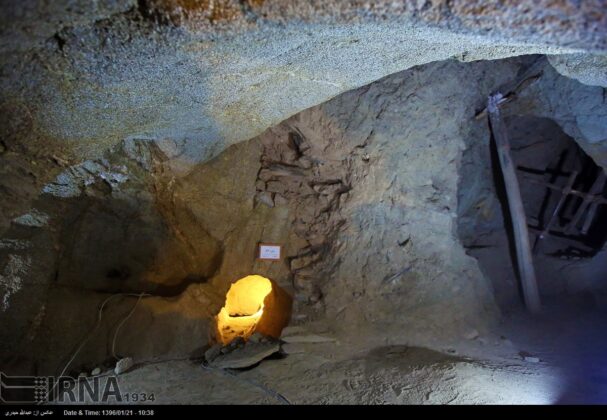