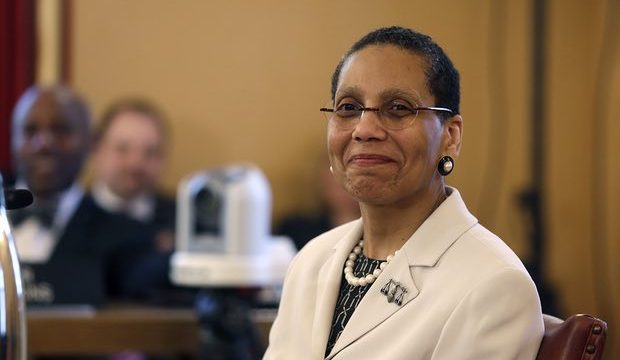 A groundbreaking black jurist who became the first Muslim woman to serve as a US judge has been found dead in New York’s Hudson river.

Police pulled Abdus-Salaam’s fully clothed body from the water and she was pronounced dead at the scene. Officers said her body showed no obvious signs of trauma and they declined to speculate on the cause of her death.

Her family identified her and an autopsy would determine the cause of death, the spokesman said.