Tasnim – The Islamic Revolution Guards Corps (IRGC) took a swipe at the hegemonic powers for claiming to be advocates of democracy, saying they oppose Iran’s democratic system but at the same time back the despotic regimes that are unfamiliar with elections.

In a statement released on Thursday, in commemoration of the Islamic Republic Day, which falls on April 1, the IRGC said it is hypocritical of the hegemonic powers to advocate the modern democracy.

The hegemony has launched a “dark propaganda” to portray the democratic system of the Islamic Republic as being against democracy and the vote of people, while they are depicting certain “despotic, non-democratic and hereditary regimes” as the symbol of democracy just because they follow the arrogant and cruel policies, the statement added.

On Saturday, Iran is going to celebrate the 38th anniversary of the outset of the Islamic Republic as the country’s official ruling system, which was approved by the overwhelming majority of Iranians in a landmark referendum back in 1979. 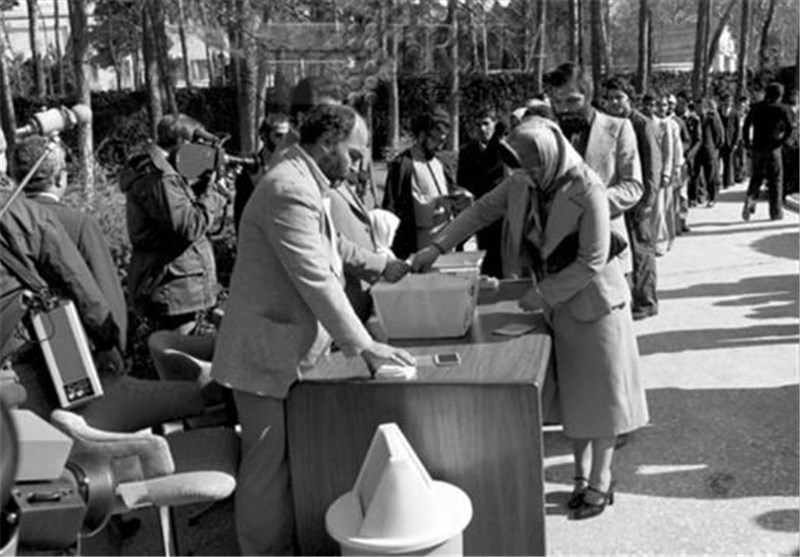 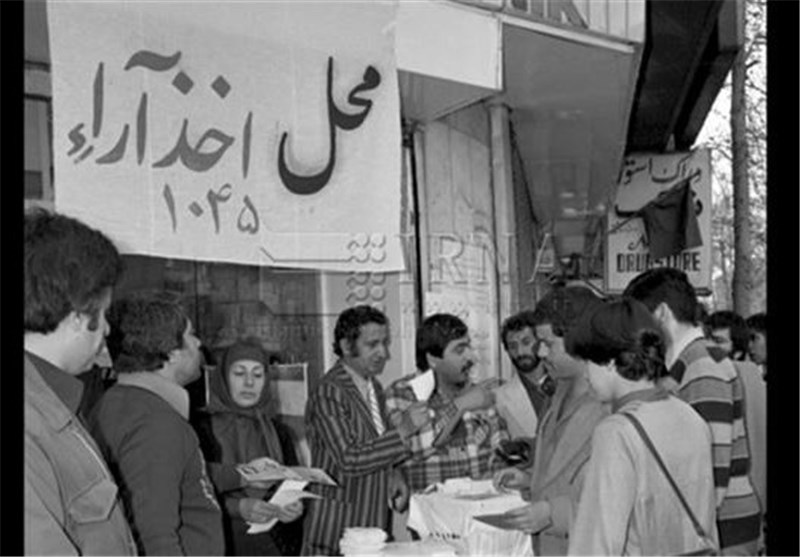 The Iranians’ heroic move to opt for the Islamic Republic as the country’s political system followed less than two months after the victory of the Islamic Revolution in February 1979, which put an end to 2,500 years of monarchic rule in Iran.

More than 98 percent of the voters voted for the Islamic Republic in the 1979 elections.