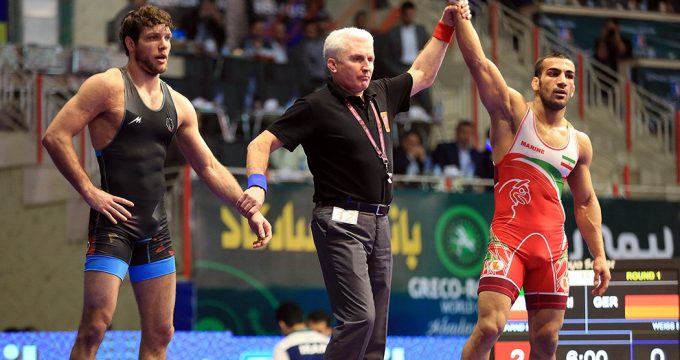 The Iranian Greco-Roman wrestlers who had defeated Germany and Kazakhstan on Thursday, were defeated by Russians in their second encounter.

Russian beat Azerbaijan Republic and ranked the champion of this tournament.

The 2017 Greco-Roman Wrestling World Cup opened in Abadan on Thursday morning and ended on Friday.