Tasnim– A member of Iran’s parliament called on citizens to avoid traveling to Turkey in protest at insulting treatment of Iranian nationals by a Turkish officer at Bazargan-Gurbulak border crossing.

Mohammad Javad Jamali, a member of the parliament’s national security and foreign policy commission, told Tasnim on Saturday that the commission will certainly follow up on the case of mistreatment of Iranian tourists by Turkish officers at the border crossing.

“I recommend (Iranian) people not to travel to Turkey if possible,” he added, however.

The comments came after a video went viral showing an angry Turkish police officer swearing at an Iranian traveler and hitting him with a nightstick while Iranians were standing in a queue at Gurbulak border crossing, northeast of Turkey. 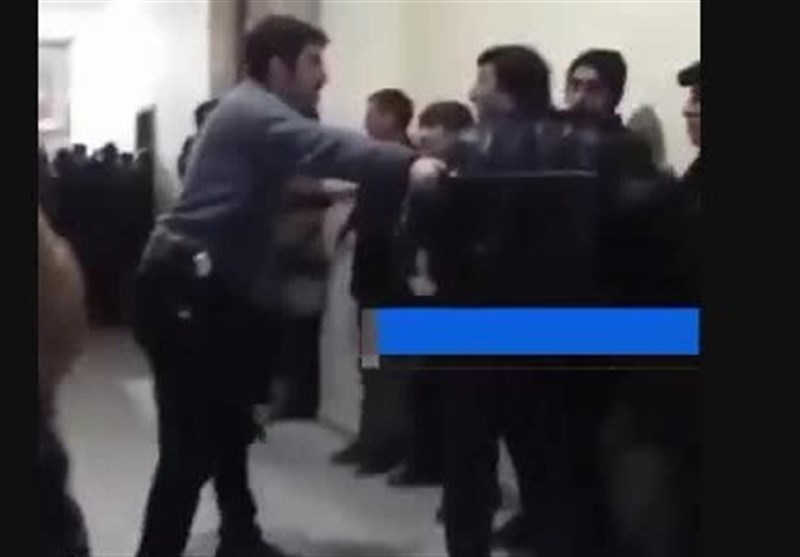 Though Turkish officials have assured Iran that the officer has been sacked, and photos emerged a few days later showing Turkish security forces welcoming Iranian travelers at the same station with flowers and chocolates, Jamali said dismissal of that angry officer was not enough and he should face trial. 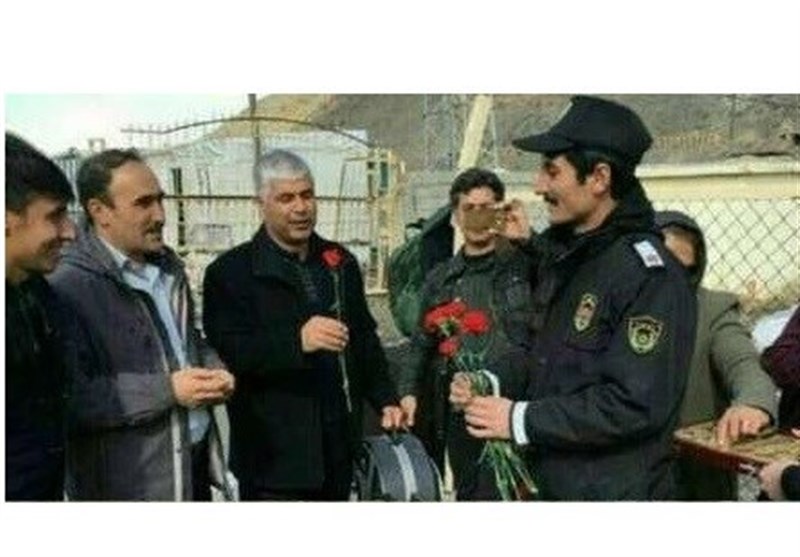 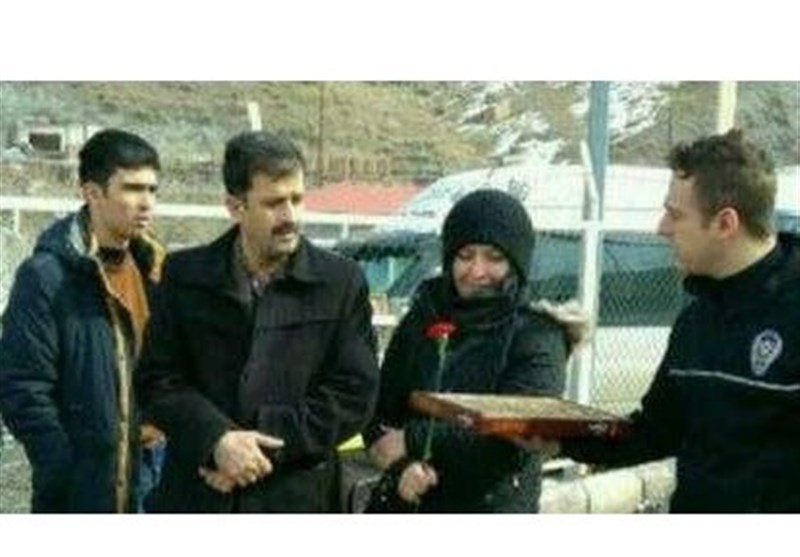 Meanwhile, in his latest weekly press conference, Foreign Ministry Spokesman Bahram Qassemi reacted to reports of the insulting behavior toward Iranians, suggesting that people had better fly to Turkey instead of travelling via land borders. 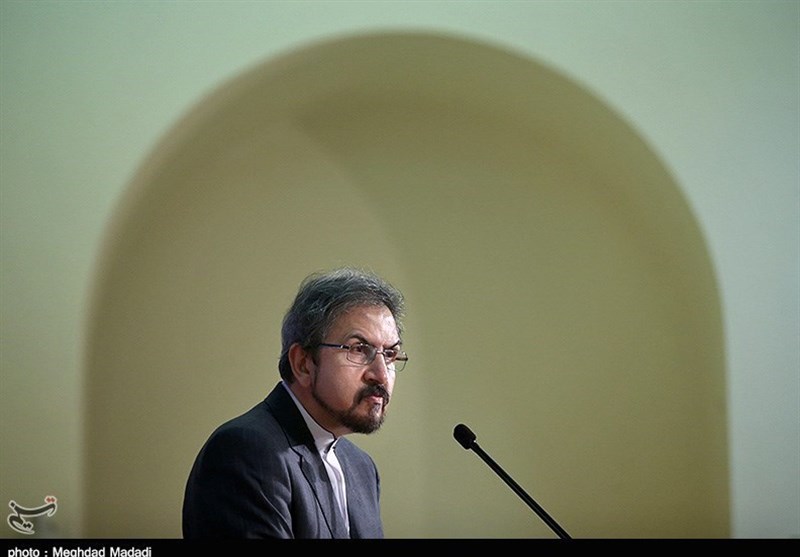 Turkey is a popular destination for Iranian travelers. Millions of Iranians choose the northwestern neighboring country for holidays each year.