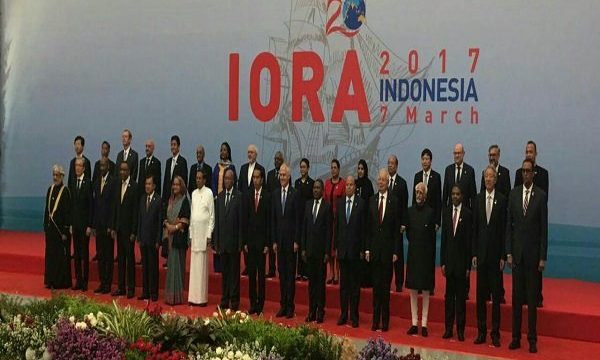 IORA: All forms of terrorism serious threat to global peace

IRNA – Leaders of 21 members of the Indian Ocean Rim Association (IORA) late on Tuesday condemned any terror act, contending that all forms of terrorism is a serious threat to the regional and international peace.

In a statement issued at the end of the first IORA Summit in Jakarta, Indonesia, the participating delegations said they would cooperate to stop the spread of terrorism and extremism in the region and in the IORA countries.

The statement also highlighted the role of governments, regional and international institutes in the fight against terrorism and extremism.

The IORA countries agreed to adopt Iran’s initiative ‘World against Violence and Extremism’ as the basis for fighting against terrorism and extremism.

The initiative was presented to UN General Assembly by President Hassan Rouhani in 2013 and approved unanimously by the world countries. It resulted in a call for all nations across the globe to denounce violence and extremism.

US, England, Japan, Germany, Egypt, France and China are the 7 dialog partners of IORA.

It is the only forum linking most countries on the Indian Ocean rim through an annual foreign ministers’ meeting.

It seeks to expand mutually beneficial cooperation in the Indian Ocean region through a consensus-based approach.