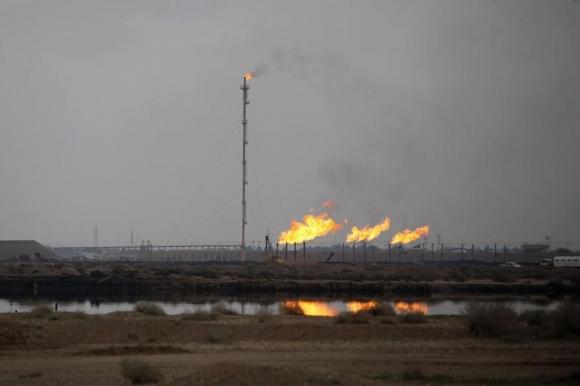 The agreement was signed by the executives of the two companies in Tehran, the Oil Ministry’s Shana news agency reported.

Tatneft has six months to complete its studies.

Shadegan Oilfield is 60 kilometers south of the city of Ahvaz. It was discovered nearly half a century ago and started production in 1988, the year when the eight-year-old Iran-Iraq war ended.

“The agreement was signed under the contractual framework of NISOC,” Hamid Daris, NISOC deputy for technical affairs said on Monday.

The official referred to a model of contracts which has been developed by the NISOC based on the Iran Petroleum Contract — a contractual system developed under the Rouhani administration to bring back multinationals in the key petroleum industry after the lifting of sanctions.

“Tatneft is a respected international company. We hope the collaboration will benefit both sides,” Daris said, adding that NISOC will sign a least two more similar agreements with foreign oil and gas majors in the next few weeks.

According to Daris, NISOC’s model conforms to the outlines of the IPC but differs in specifics.

Tatneft had signed a memorandum of understanding in October to study the Dehloran oilfield in western Iran.

The agreement for Shadegan expands the presence of Russians in Iran’s emerging energy market as they have signed more oil development study agreements than any other country.

NISOC, as the largest subsidiary of Iran’s state oil company, the NIOC, is responsible for developing 65 oil and gas fields in the south, containing some 330 billion barrels of oil reservoirs and nearly 12 trillion cubic meters of natural gas.