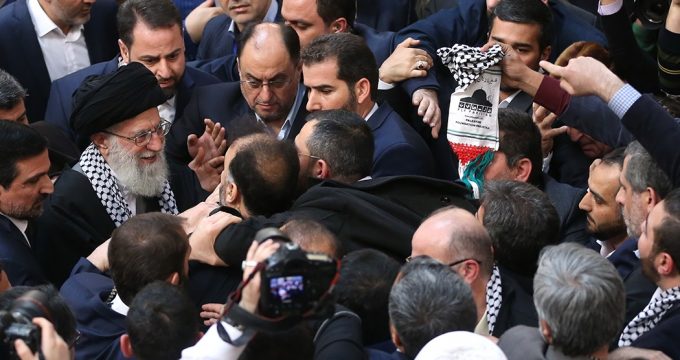 The 6th International Conference in Support of the Palestinian Intifada opened in Tehran on Tuesday, with Parliament Speaker Ali Larijani and Leader of Islamic Revolution Ayatollah Khamenei giving speeches to the audiences. 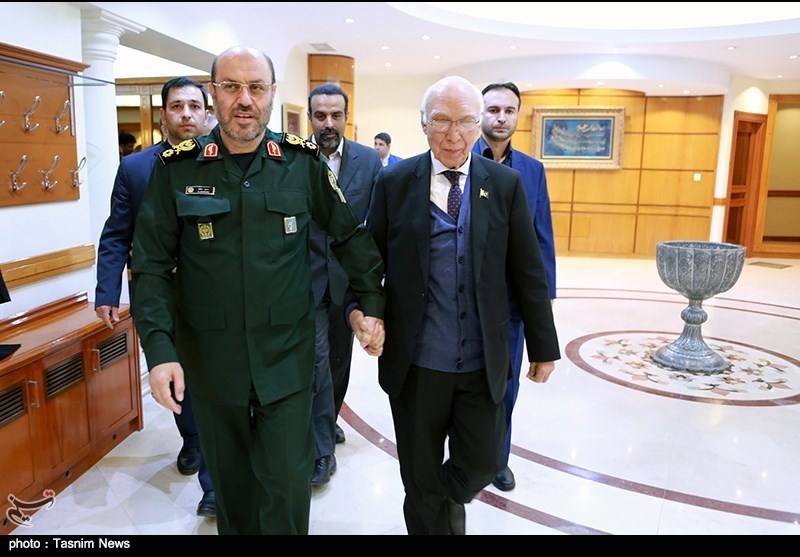 The Iranian capital, Tehran, is hosting the second day of an international forum in support of the Palestinian cause, with hundreds of foreign guests, including senior Palestinian leaders and officials of Muslim nations, in attendance.

President Rouhani meetings on the sidelines of International conference on Palestine

President Hassan Rouhani meets Parliament Speaker of the People’s Assembly of the Syrian Arab Republic Ms. Hadiyeh Khalaf Abbas on the sidelines of the 6th International Conference on Palestinian Intifada.

Iranian President Hassan Rouhani meets Chairman of the Palestinian National Council Salim Zanoun on Wednesday on the sidelines of the 6th International Conference on Palestinian Intifada that is currently underway in Tehran with representatives of 80 countries in attendance.

President Hassan Rouhani meets Speaker of the House of Representatives of the Parliament of Malaysia, Amin Mulia in Tehran on Wednesday on the sidelines of the 6th International Conference in Support of the Palestinian Intifada.

The last phase of a massive military drill the Islamic Revolution Guards Corps (IRGC) Ground Force has held in eastern Iran began on Wednesday, with commandos from the elite forces, known as Saberin Brigade, taking the lead in combat operations. The final day of the war game, codenamed “Payambar-e Azam 11 (The Great Prophet)”, began in eastern parts of Iran with a broad operation by the Saberin Special Forces.

The international conference held in solidarity with the people of Palestine has been wrapped up in the Iranian capital, Tehran. 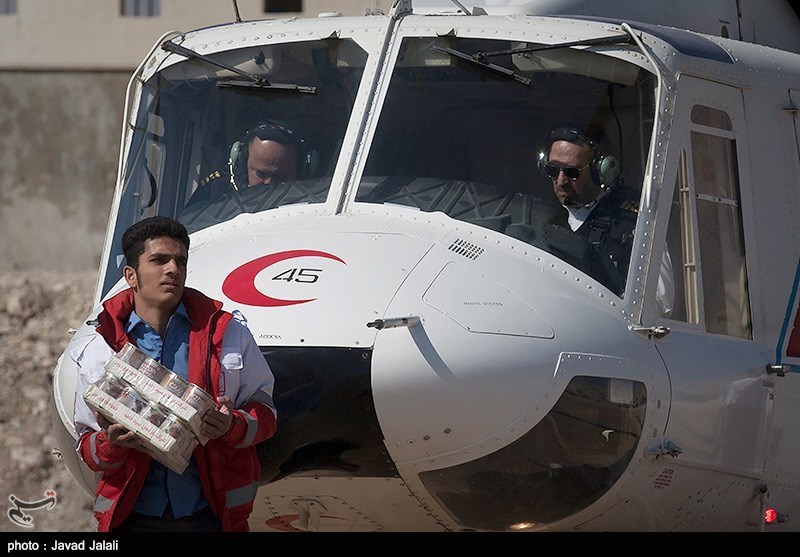 People in the regions hit by heavy rain and floods in the southern province of Hormozgan received relief aid by the Iranian Red Crescent Society (IRCS). 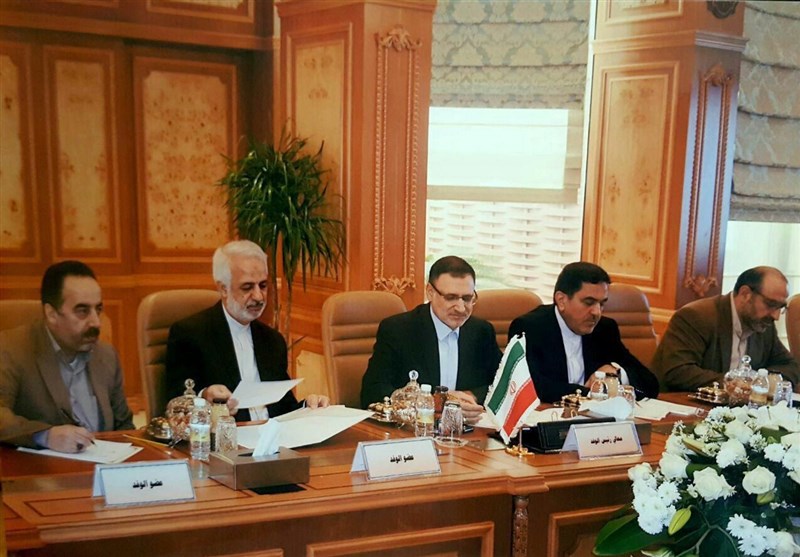 Delegations from Tehran and Riyadh held the first round of talks about conditions for the dispatch of Iranian nationals to Saudi Arabia for Hajj pilgrimage later this year. The meeting co-chaired by Caretaker of Iran’s Hajj and Pilgrimage Organization Hamid Mohammadi and Saudi Minister of Hajj and Umrah Mohammed Saleh bin Taher Bentin was held in Jeddah on Thursday evening.

Leader of Islamic Revolution Ayatollah Khamenei met with a number of religious poets on Thursday on the eve of the martyrdom anniversary of Hazrat Fatimah Zahra (SA), the beloved daughter of Prophet Mohammad (PBUH).

Commemoration of martyrs of Foreign Ministry

The commemoration ceremony in honor of martyrs of the Ministry of Foreign Affairs was held Sat. morning at the Ministry with Mohammad Javad Zarif and a number of other senior officials in attendance.

President Hassan Rouhani attended a congress on Iran’s 2017 Presidential Elections on Saturday, which was attended by officials in charge of the event. 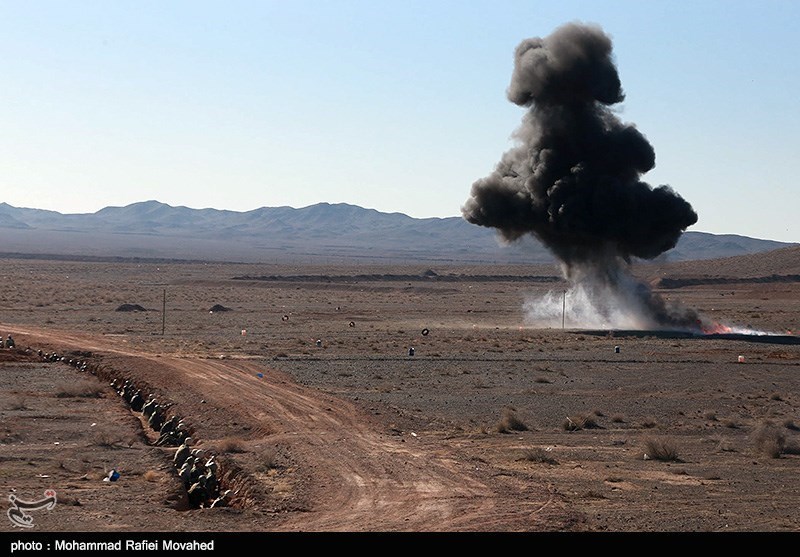 The Iranian armed forces are practicing defending residential areas during simulated urban warfare in the central province of Qom.

Iran’s Navy has begun the biggest naval drill codenamed ‘Velayat 95’ which is staged in North Indian Ocean to the 10° latitude.