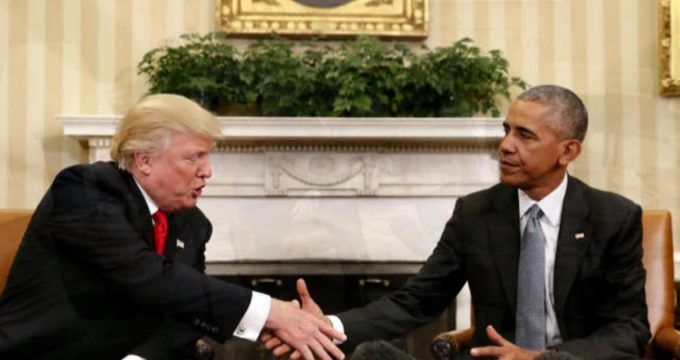 Al-Monitor- There is little doubt that now, with a hard-line US president in the White House, Iran’s main rivals for influence in the Middle East, namely Saudi Arabia, Israel and Turkey, are feeling emboldened by the possibility of an America willing to confront Iran. The three countries have recently made harsh public statements against Iran, signaling that there could be a coordinated axis to push back against Iran’s positions in the Middle East.

After a number of comments by Turkish officials blaming Iran for spreading sectarianism in the region, Iranian Foreign Minister Mohammad Javad Zarif answered back Feb. 22. In an interview with the Iran newspaper, Zarif said some regional countries have placed their hopes in Trump because their policies in the region have not been successful. When asked to clarify what countries he was speaking about, Zarif replied, “Those who support [the Islamic State] and [al-Qaeda-linked Jabhat] al-Nusra.” Zarif dismissed the controversy at the security conference in Munich, Germany, saying that the anti-Iranian comments came from only three countries.

When pressed about significant Saudi and Turkish influence in region, Zarif said that while the two countries may have certain successes, their policies have failed. He noted that had their policies been successful, they would not be busy trying to sabotage Iran’s influence in the region, adding, “Sabotage is not normally the behavior of the strong.”