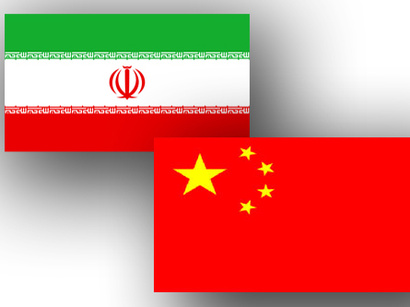 Financial Tribune- Tehran is in talks with PetroChina Company Ltd on collaboration and transfer of knowhow in the petrochemical sector, the deputy chief of Iran’s Association of Petrochemical Industry Corporation said.

“Negotiations are underway with PetroChina on transferring licenses and knowhow, engineering and implementation of petrochemical projects,” Yousef Rostami was also quoted as saying by Mehr News Agency on Tuesday.

The official noted that the two sides are working on a draft agreement. However, he did not elaborate on the scope of cooperation or whether PetroChina will be directly involved in developing a petrochemical project in Iran.

Based in Beijing, PetroChina is the country’s biggest oil producer. It is a subsidiary of state-owned China National Petroleum Corporation that has been actively seeking a place in Iran’s energy sector after the lifting of international sanctions against Tehran last year.

The prospective cooperation with PetroChina will further expand the role of Chinese majors in Iran’s energy market.

As part of a consortium of energy companies led by French energy major Total S.A, CNPC is poised to develop a $4.8-billion project in Iran’s giant South Pars Gas Field.

China Petroleum and Chemical Corporation has also reached an agreement for reconditioning Abadan Oil Refinery in the southern Khuzestan Province. The project is estimated to cost $1.3 billion in the first development phase.