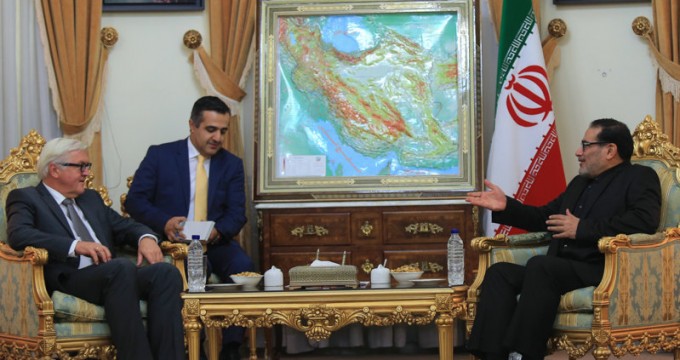 ‘Please accept my sincere congratulation on His Excellency’s election to the post of president of the German Federal,’ Shamkhani wrote.

He wished health and success for the new president of Germany and prosperity and progress for Germany government and nation.
Frank-Walter Steinmeier was elected as the 12th German president after the World War II last Sunday.