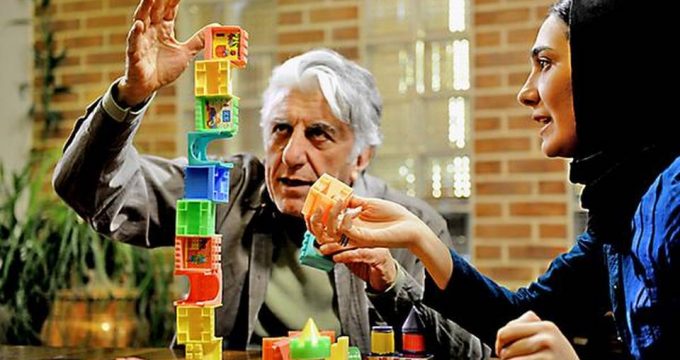 Another fine film from Iran

The Hindu– It has been a couple of decades since Iranian cinema has taken the world by storm. It should be no exaggeration to say that Iran, despite all the restrictions, makes some of the best films in the world.

Where Are My Shoes?, which was screened on the fourth day of the Kozhikode International Film Festival, is another reminder about the quality of Iranian cinema. Directed by Kiumars Pourhmad, the film is about a moving tale about a man suffering from Alzheimer’s disease.

Habib Kaveh’s life is in a shambles: his memory is getting increasingly worse, his wife and daughter have abandoned him and his brother intimidates him about a missing birth certificate. But, things get better when his daughter visits him, though he cannot recognise her.

As the film progresses, we are told how singularly life has treated him. But, things do get a little better for him. This drama has many moving moments.

It also boasts an exceptional performance by Reza Kianian as Habib. Watching him perform, we realise why he is called Robert De Niro of Iran.

There are fine efforts from the rest of the cast too, especially Mina Vahid, Roya Nonahali, Majid Mozafari and the beautiful Bahareh Kian Afshar.