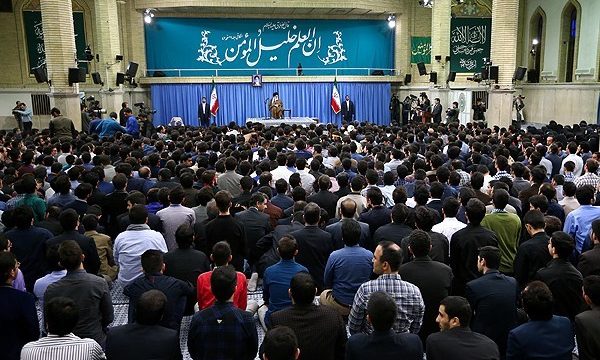 In a meeting with Supreme leader’s representative in South Khorasan, Seyed Mahdi Mousavi Kouhpar, Deputy of Iran’s National Elites Foundation said the elite, being supported with the government, should properly use their talents to encourage entrepreneurship and wealth creation in the country.

Statistics shows that comparing to the past, the elite stay longer in the country, Mousavi Kouhpar stated, adding since the establishment of knowledge-based companies, we have been more successful in attracting the elite of the country.

He went on to say that Iran’s National Elites Foundation is one of the strategically important institutions that pays special attention to the elite as one of the main factors of the country’s development.

Since the National Elites Foundation was formed, we annually identify and cover around five thousand elites across the country, INEF official noted.

Referring to a INEF’s new plan (Shahab) for identifying student elites, he expressed that the plan can be implemented at all school levels.

National Elites Foundation has taken permission from the Council of Ministers, according to which 100 elites are annually introduced to the universities to  continue their education, Mousavi added.

Finally he emphasized that attracting the elite of the country requires the participation of all executive agencies.