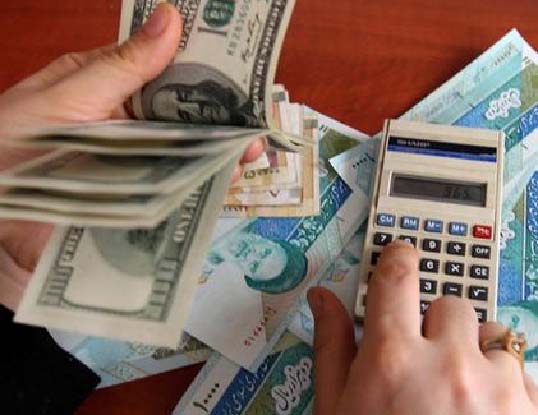 Financial Tribune- The currency market has been stable in recent days, ignoring a deluge of news stories that should have conventionally rocked the boat.

In fact, the domestic market has been mostly indifferent to US President Donald Trump’s recent controversial actions and statements, including ordering an entry ban on citizens from seven Muslim-majority countries, including Iran.

The rial was traded at 38,100-38,300 to the US dollar on Saturday in Tehran’s market, quite unchanged compared with the previous working day’s close. However, the Association of Bureaux de Change Operators of Iran put the greenback’s exchange rate at 38,000 rials on Saturday.

“I don’t care about what Trump says … Currency rates are unchanged or lower today,” Tehran Chamber of Commerce’s news service quoted a street currency dealer as saying on Monday.

Euro was exchanged for 42,210 rials, marking a 250-rial or 0.6% growth compared with the previous working day. British pound’s exchange rate dropped by 0.23% on Monday and was traded at 48,520 rials, according to Tehran Gold and Jewelry Union’s website.

However, several moneychangers recorded no change in exchange rates for euro and pound on Monday.

Turkish lira was exchanged for 10,720 rials, according to TGJU, up by 60 rials. Emirati dirham was slightly down against the rial with the Iranian currency at 10,670 to the lira on Monday.

Hossein Salimi, a member of Tehran Chamber Commerce, believes that Trump’s decisions are not necessarily practical.

“He addresses issues in general, but his measures prove to be impractical when it comes to details, like the visa ban that was reversed by a federal court. Such comments have no impact on markets,” he added.

Valiollah Seif, governor of the Central Bank of Iran, also said Trump’s measures will have no effect on Iran’s banking relations, mainly because Iran has no direct commercial relations with the US.

“Not concerned about the travel ban; we keep working on improving the economy and our ties with foreign banks,” he was quoted as saying on Wednesday on the sidelines of a Cabinet meeting.

The CBI fixed the official exchange rate for the US dollar at 32,367 rials on Monday, up by 4 rials compared with Thursday’s rate.