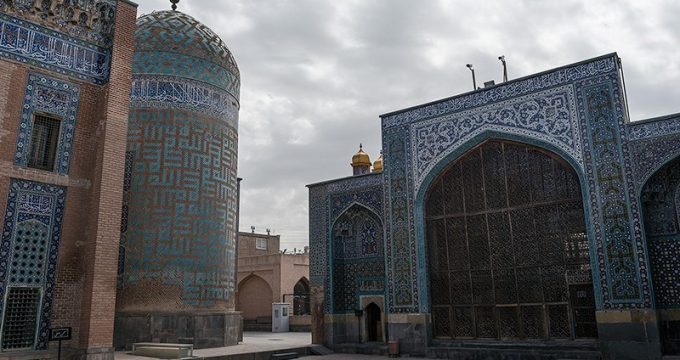 Sheikh Safi, a  leader of an Islamic Sufi order established by the Safavids, was born in Ardabil where this complex is located. The Safavids valued the tomb-mosque form, and the tomb with its mausoleum and prayer hall is located at a right angle to the mosque. The buildings in the complex surround a small inner courtyard (31 by 16 meters). The complex is entered through a long garden. 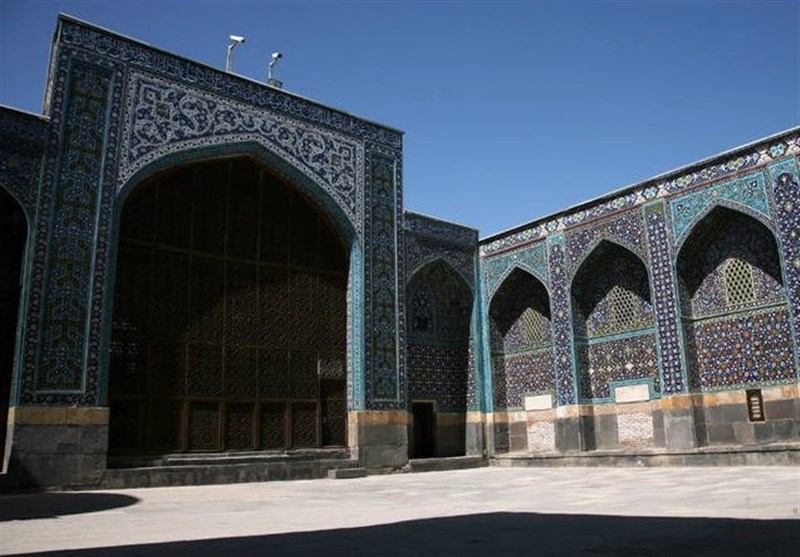 Sheikh Safi al-Din Khanegah and Shrine complex was built as a small microcosmic city with bazaars, public baths, squares, religious buildings, houses, and offices. It was the largest and most complete khanegah and the most prominent Sufi shrine since it also hosts the tomb of the founder of the Safavid Dynasty. For these reasons, it has evolved into a display of sacred works of art and architecture from the 14th to the 18th century and a Centre of Sufi religious pilgrimage. 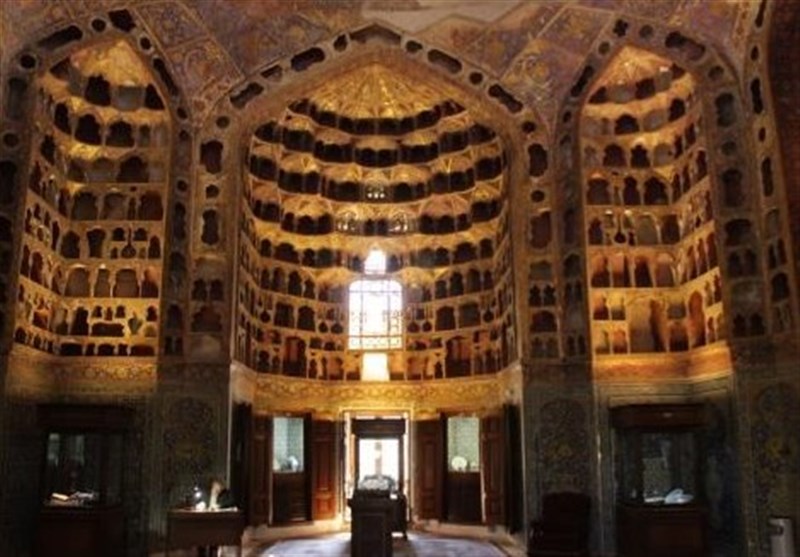 The complex is of outstanding universal value as an artistic and architectural masterpiece and an outstanding representation of the fundamental principles of Sufism. Ilkhanid and Timurid architectural languages, influenced by Sufi philosophy, have created new spatial forms and decorative patterns. The layout of the ensemble became a prototype for innovative architectural expressions and a reference for other khanegahs. As the shrine of a prominent Sufi master, who also was the founder of the Safavid Dynasty, the property has remained sacred in Iran up to the present day. 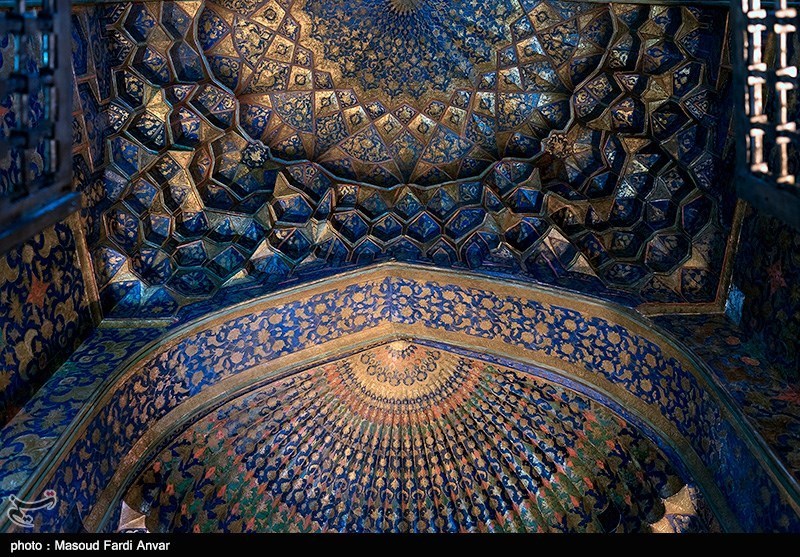 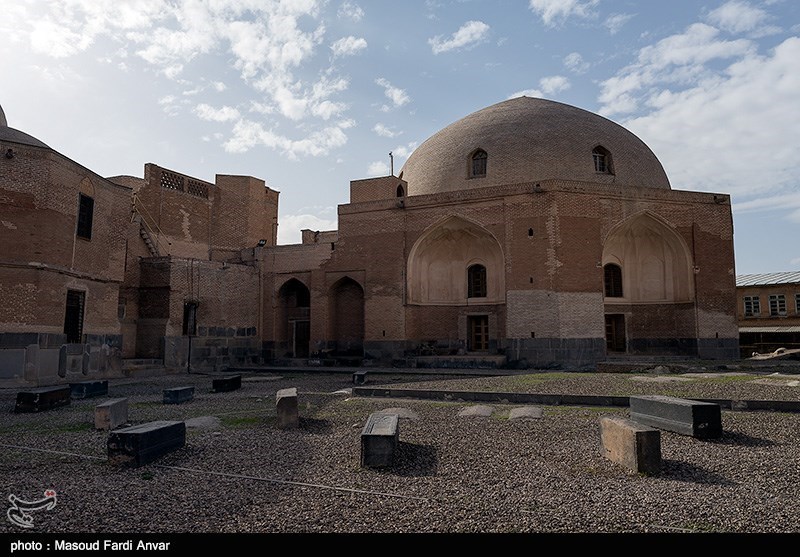 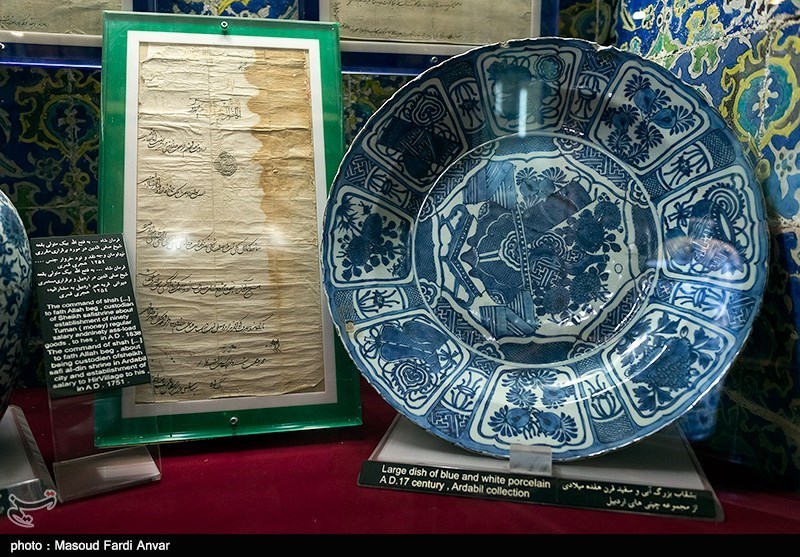