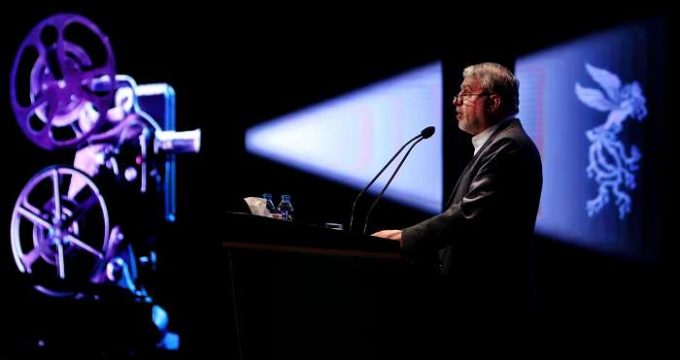 IRNA – The 35th edition of Fajr Film Festival opened in the presence of Minister of Culture and Islamic Guidance Reza Salehi-Amiri at Tehran’s Milad Tower on Saturday evening.

Last week, Alidoosti took to Twitter and Instagram to slam Trump’s planned visa bans, which she described as “racist” and “unacceptable.”

The participates of the prestigious event also paid respect to the hero Iranian firefighters who lost their lives in the Plasco tragic incident on January 26, 2017.

The festival will be running in Tehran and several other Iranian cities from Jan. 29 to Feb. 9.