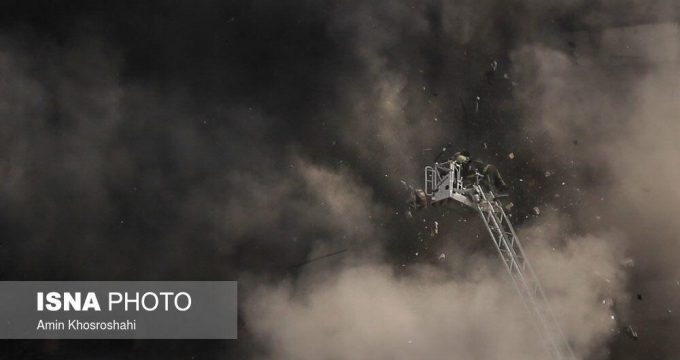 Iran says it has signed a deal with Germany to cooperate over production of 50 diesel locomotives which will be used in the Iranian rail network. Iran’s Minister of Roads and Urban Development Abbas Akhoundi said the deal was signed during a visit to Tehran by Germany’s Minister of Transport and Digital Infrastructure, Alexander Dobrindt.

Iran’s anti-aircraft units shot down an unidentified drone in Central Tehran on Monday.

People in Tehran were surprised by hearing the staccato of firing mainly in central and southern parts of the city. 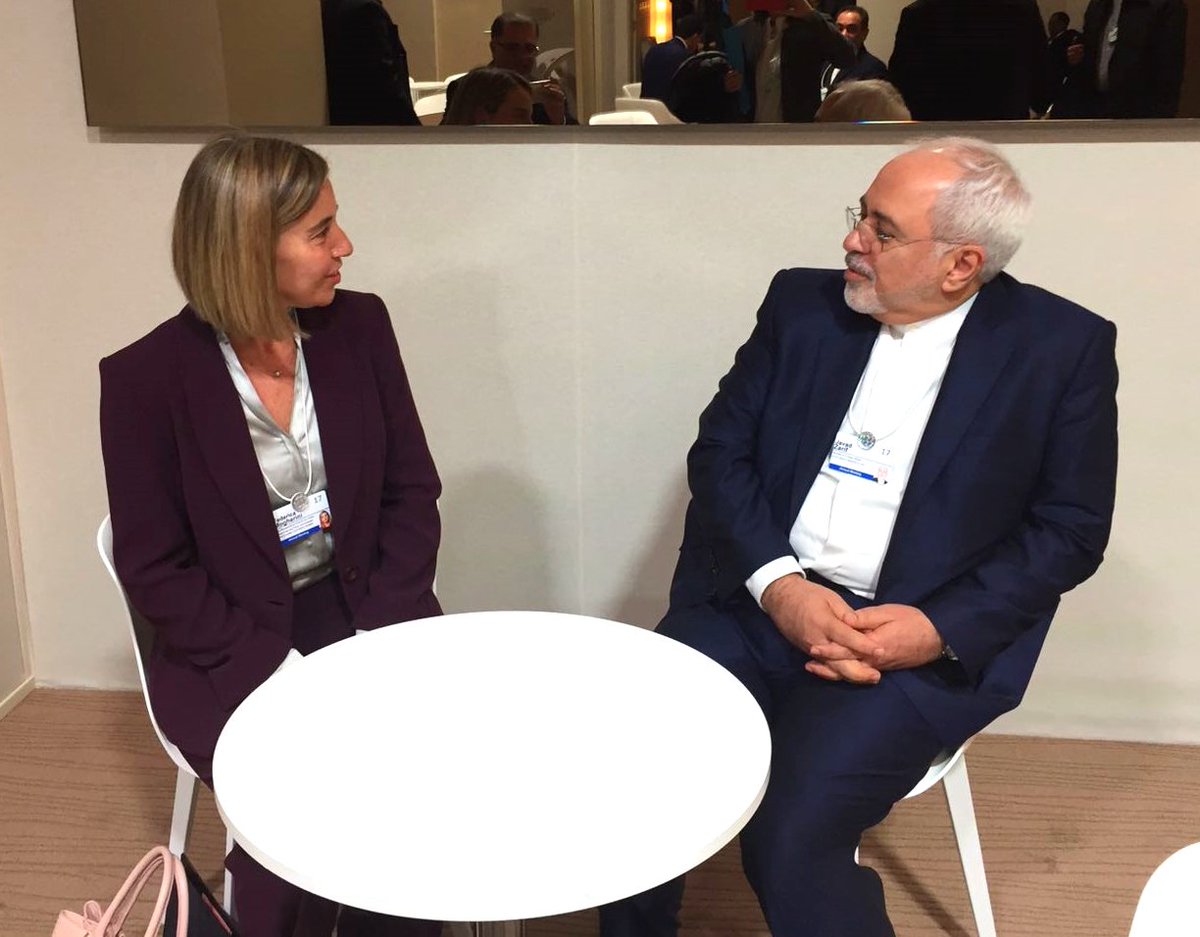 President Hassan Rouhani and his Cabinet members visited domestically-made electric vehicles on the sidelines of the Cabinet meeting on Wednesday morning.

The Organization of Islamic Cooperation ministerial meeting begins in Kuala Lumpur, Malaysia, on January 19, 2017, with the participation of foreign ministers from the 57member states, including Iran. 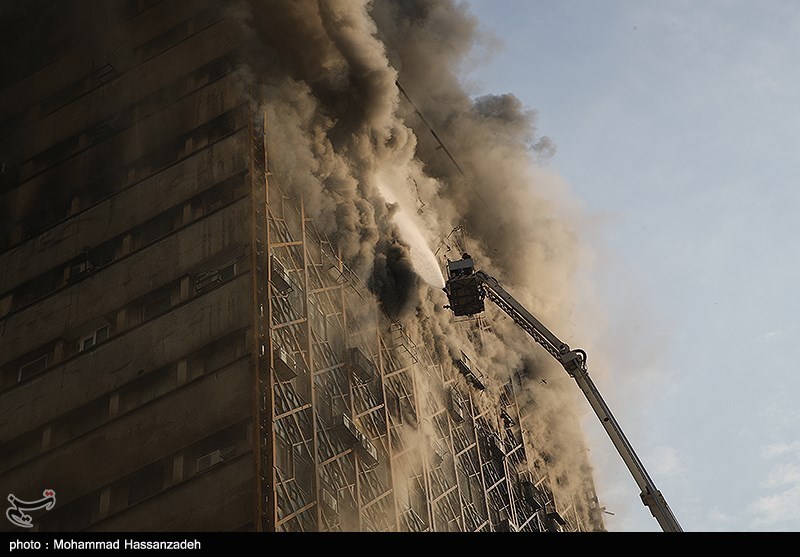 Iran’s oldest high-rise building in downtown Tehran collapsed on Thursday following a major fire in the building and at least 30 firefighters are feared to have been killed in the collapse. 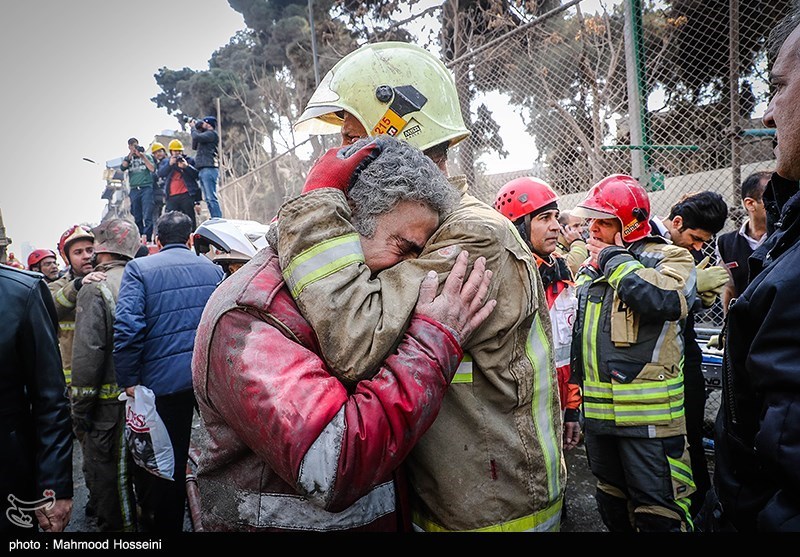 Rescue operations continued on Friday to save those stuck under the rubble after a tall building caught fire and collapsed in downtown Tehran a day earlier.

The 32nd Fajr International Music Festival came to end on Friday night with a big shock over the collapse of the Plasco Building in Tehran on Thursday.

Razavi Khorasan Pahlavani Wrestling team has been crowned as the champion of the 37th edition of Takhti Cup on Friday.

Iranian President Hassan Rouhani visits the site of the collapsed Plasco high-rise in downtown Tehran to inspect the ongoing search and rescue operation there.

Firefighters and rescue units are working hard for clearing the rubble at the site of Plasco building and digging tunnel to reach the trapped ones under the debris.