Stories behind a gun used for assassination

IFP- After the unexpected demise of Ayatollah Akbar Hashemi Rafsanjani, the well-known Iranian moderate politician, Asadollah Badamchian, a member of Islamic Coalition Party, one of the oldest conservative political-religious organizations and pioneers of Islamic movement led by Imam Khomeini, showed up in a televised program to say “the gun used to assassinate Hassan Ali Mansur, former Iranian Prime Minister, in 1965 had been provided by Ayatollah Rafsanjani. He, however, didn’t want the fact to be revealed before his death.” 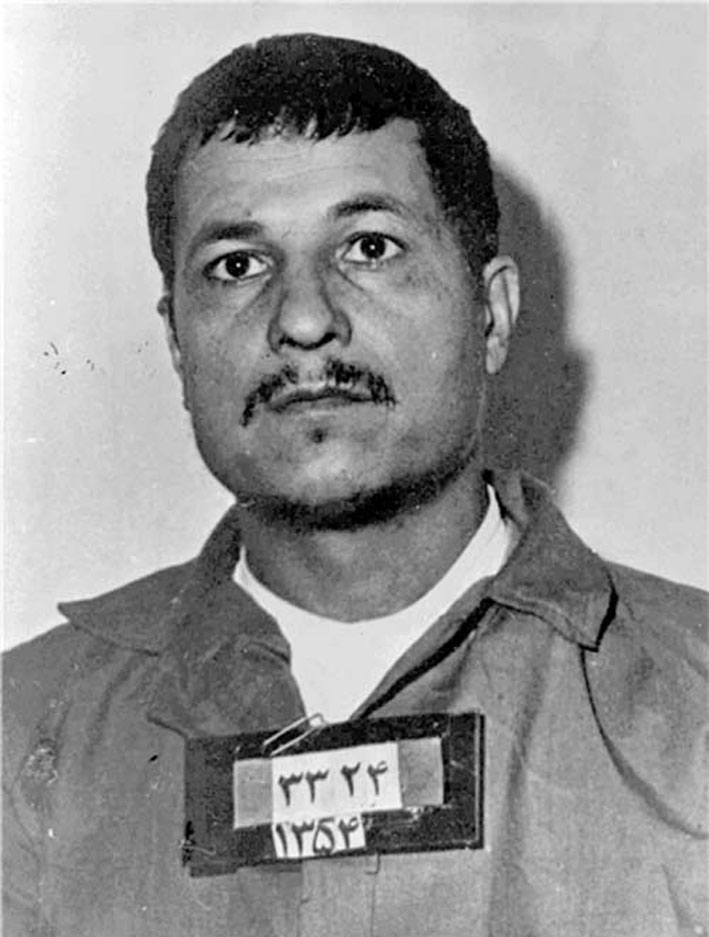 Maybe Badamchian just wanted to mention the revolutionary background of Ayatollah Rafsanjani and his efforts to struggle against the Shah, given the fact that the late Ayatollah had in recent years been criticized by his opponents for taking anti-revolutionary positions and considered as the leader of Iranian moderates.

However, Ayatollah Rafsanjani and his family members gained nothing from these ‘revealing memoirs’; they were rather faced with a big question about the real character of someone who has always been insisting on “Islam with moderation and moderate manner” in  recent years: a question emphasized by domestic opponents of Ayatollah Rafsanjani, and the opposition of Islamic Republic in particular, to degrade his moderate position by suggesting that his moderate manner wasn’t due to the Islamic doctrine (as Ayatollah explained himself), but rather a cunning, necessary trick.

As “Ayatollah” participates in “Assassination” by providing “the gun”, “moderation” can’t be a doctrinal principle and guideline in the mentality of this revolutionary militant who believes in assassination: at its best, this motto is a tactic to win the votes of people and stay in power! 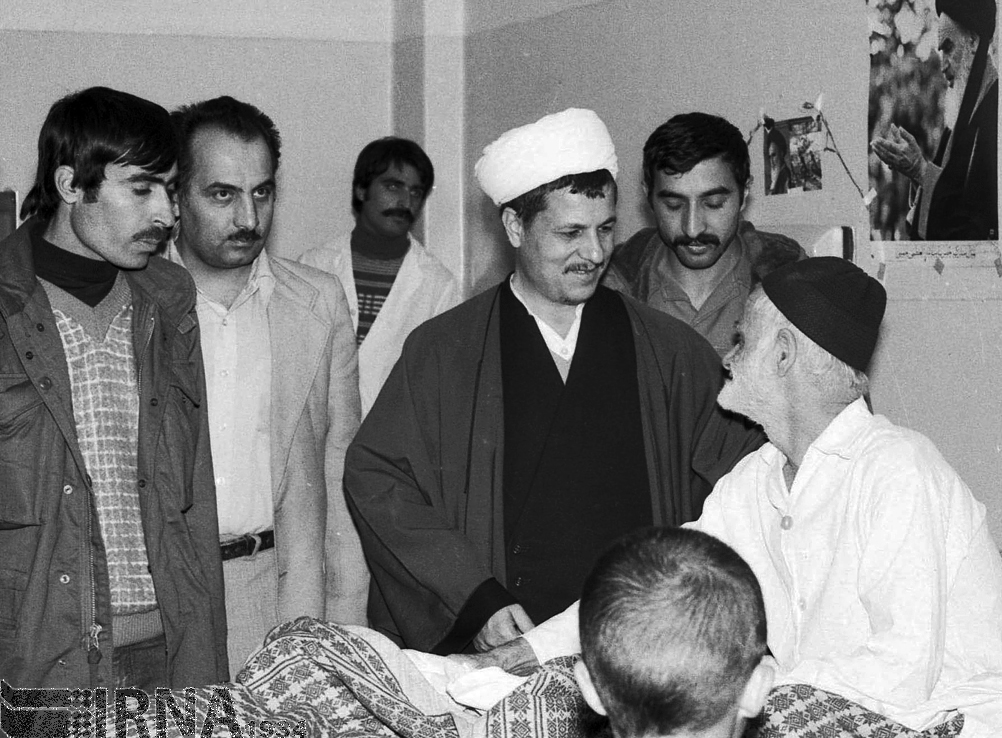 Did Badamchian talk about the brilliant experience of Ayatollah Rafsanjani in historical struggles against despotism and colonialism so that his opponents don’t tear him to shreds for flattery and compromise with the West? Was he waiting for Ayatollah Hashemi’s death to affirm the assertions of people who accused the late Ayatollah of revisionism and moving away from the line of genuine revolutionaries during last decades of his life? Does the history of his collaboration in an “assassination”, if true, prove that Ayatollah Rafsanjani had departed from the left wing to the extreme conservative right? Does it prove that, in an indecent move, he had necessarily adopted a policy based on the Machiavellian rules of political game? Or that a “transformation” of political opinion and actions, during several decades of ups and downs, is a natural, even admirable move?

Moderation and avoiding extreme behaviours are presented as the sustainable elements of policy in Rafsanjani’s doctrine; not as a revisionist, but as a “moderate” politician for life who acted upon religious and moral rules. 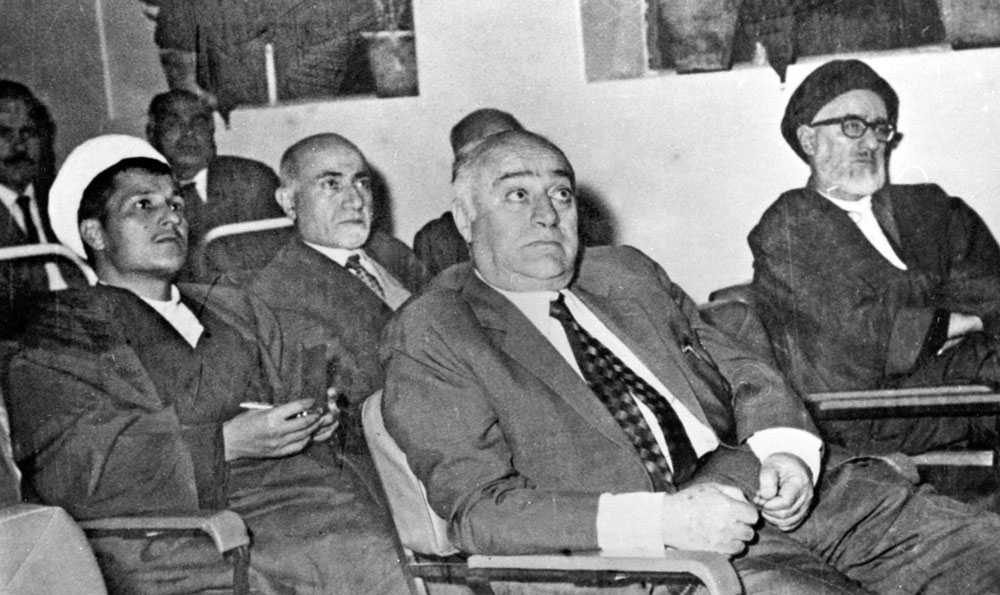 But what did Ayatollah Rafsanjani himself say about that eventful “gun” and his role in the assassination of Mohammad Reza Shah’s Primer Minister?

“They were already armed. The armed group formed among Islamic Coalition Party had taken lots of guns,” said Ayatollah Rafsanjani when he was alive, according to a Farsi report by Khabar Online.

“There wasn’t only one gun that we can say who they had received it from. Just after Araqi [a member of the group Fada’iyan-e Islam responsible for the assassination] was arrested, newspaper headlines wrote that the gun by which Mansur was assassinated belonged to Navvab Safavi [founder of Fada’iyan-e Islam group].”

“I really don’t know who gave them the gun,” Ayatollah Rafsanjani said at the time.