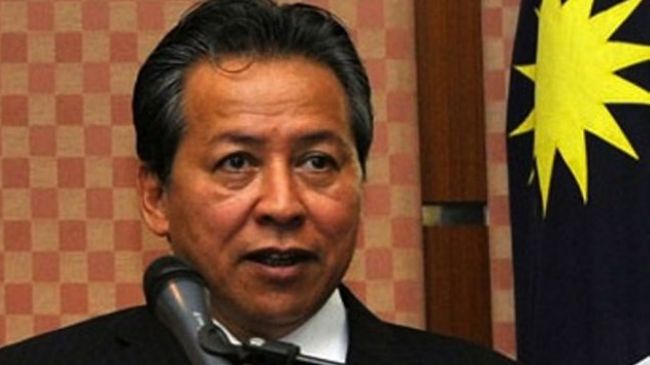 IRNA – The Organization of Islamic Cooperation (OIC) is scheduled to issue three resolutions as well as a statement to address the situation of Rohingya Muslim minority in Myanmar, according to Malaysian Foreign Minister, Anifah Aman.

OIC foreign ministers are due to attend an extraordinary meeting in the Malaysian capital on Thursday.

Foreign Minister, Mohammad-Javad Zarif, is to represent Iran at the Thursday OIC meeting.

Speaking during a press conference, Aman said the resolutions to protect the rights of Rohingya Muslims will be put forward by Malaysia.

In the first resolution, Malaysia has called for further cooperation of Myanmar government for supplying humanitarian aid to Rohingya Muslims.

The second resolution aims to recognize measures taken by Myanmar government to improve the situation of vulnerable groups, including Rohingya Muslims in Rakhine state.

The third resolution voices concern over acts of violence and anti-human rights measures against Rohingya Muslim minority and its negative impacts on the entire region.