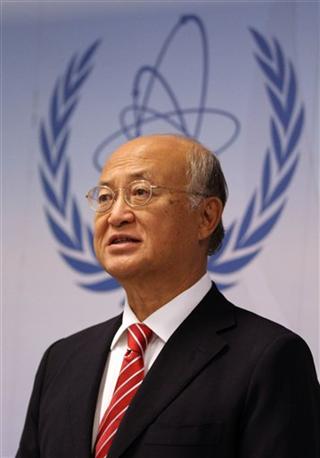 Conference on Tuesday, he said, “Yesterday was the first anniversary of the start of implementation of the Joint Comprehensive Plan of Action, a landmark international agreement concerning Iran’s nuclear programme.”

He said, “The IAEA is best known as the world’s so-called “nuclear watchdog.” We help to prevent the spread of nuclear weapons by implementing safeguards.”

Amano said, “The Agency is verifying and monitoring Iran’s implementation of its nuclear-related commitments under the JCPOA. My regular reports to the IAEA Board of Governors last year showed that Iran is implementing its commitments.”

On Monday, the Office of the Spokesperson for the United Nations Secretary-General welcomed the first anniversary of the implementation day of the Joint Comprehensive Plan of Action (JCPOA) signed between Iran and six world countries plus the European Union as the coordinator of the negotiations.