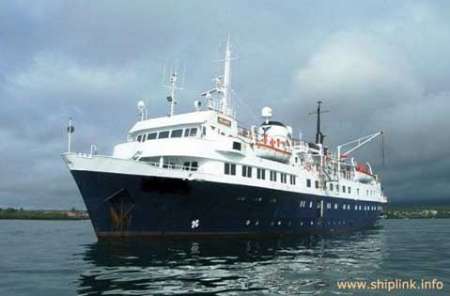 He made the remarks in a meeting with Hamid-Reza Nezaratizadeh an official affiliated to Iranian Consulate General in Karachi.

The Pakistani official said launching a sea passanger line between Karachi and Chabahar will facilitate traffic between the two countries’ people in particular the Pakistani pilgrims trips to Iran.

He said by launching this sea passenger line, the Pakistani pilgrims can enjoy a safe and inexpensive travel to holy shrines in Iranian cities of Mashad and Qom.

During the meeting, Nezaratizadeh, for his part, said Iran attaches importance to friendly and brotherly ties with Pakistan.

Iran is doing its best to develop relations with Pakistan particularly in fields of economy, trade and transportation, he added.

Tens of thousands of Pakistani people travel to Iran each year to make pilgrimage to Iran’s holy sites or go to Iraq via Iran to visit the holy shrines in the Iraqi cities.