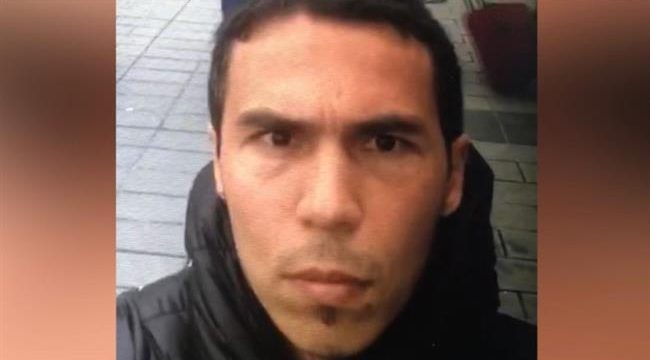 Press TV- Turkish police have released grainy images of the suspect behind a deadly attack on a nightclub in Istanbul as the manhunt for the killer continues.

According to the state-run Anadolu news agency on Monday, the pictures were taken from security camera footage at an unannounced time.

Turkish media outlet Haberturk also broadcasted footage of what it claimed was of the attacker.

The selfie video allegedly shows the suspect, filming himself around Istanbul’s Taksim square. Authorities do not know when or why the footage was recorded.

So far, police have arrested eight people over suspected links to the New Year gun massacre. Police also raided a house in Istanbul’s Zeytinburnu district late on Monday in connection with the attack.

Earlier in the day, the Takfiri Daesh terrorist group claimed responsibility for the rampage, which occurred in the early hours of Sunday when a gunman, wearing a Santa Claus costume, entered the Reina nightclub at the popular Besiktas area in Istanbul and rained down a hail of bullets on New Year revelers, killing 39, mostly foreign tourists, and wounding 69 others.

Among the dead were an Israeli woman, three Indians, three Lebanese, a woman with dual French-Tunisian citizenship and her Tunisian husband, two Jordanians, a Belgian national, a Kuwaiti citizen and a Canadian.

Turkey has come under many attacks over the past year, claimed by Kurdish militants and the Daesh Takfiri terror group, which operates in neighboring Syria and Iraq.