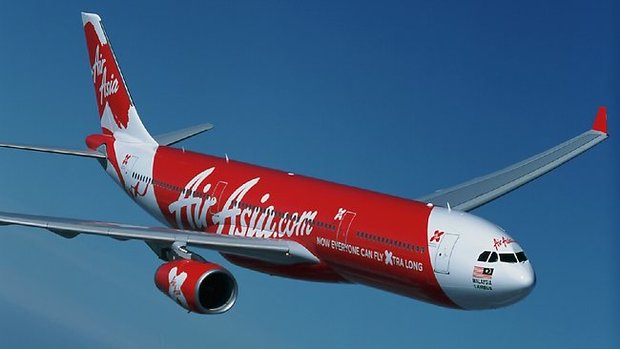 NST– the long-haul low-cost arm of budget carrier AirAsia, is adding more flights to Teheran from Kuala Lumpur six months after resuming its flight to the capital of Iran.

He said the airline had recorded 80 per cent average load factor on the route with strong forward bookings trend, especially towards Nooruz celebration in March. “We will raise frequency starting next month onward with four times weekly direct flights to Teheran from Kuala Lumpur,” said Arik. The improved connectivity’s timing will also benefit from Malaysia’s plan to boost bilateral trade and investment ties with Iran. Last month, International Trade and Industry Minister Datuk Seri Mustapa Mohamed said the Cabinet had given its approval to embark on bilateral free-trade agreement talks with Iran to take advantage of the potential growth of two-way businesses since trade sanctions were lifted. Bilateral trade so far has been small with about US$700 million (RM3.14 billion) in 2015.

Malaysia hopes to boost exports to Iran, especially palm oil. Both the governments agreed during a visit by Iranian President Dr Hassan Rouhani in October to double the trade volume. Mustapa said with a population of 80 million, Iran was one of the largest markets in the Gulf region and already businesses were making a beeline to tap potential since sanctions were lifted in January last year. Arik said almost a quarter of AirAsia X’s passengers travelled to Tehran via AirAsia’s FlyThru service from the airline’s long- and short-haul networks. The airline resumed its direct flight to Teheran on June 21 last year after suspending the destination in October 2012 following sanctions against Iran.