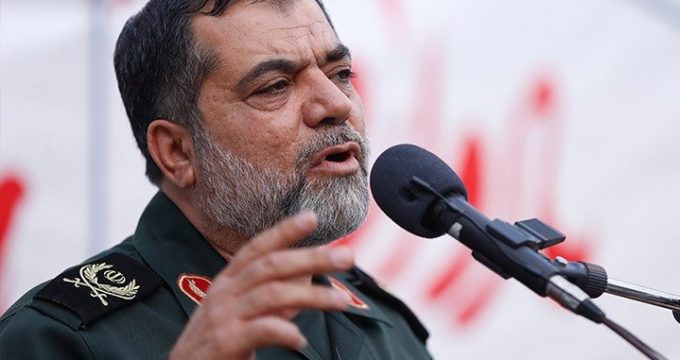 Tehran Times- Persian-speaking satellite channels and some Persian Gulf Arab states are depicting a gloomy picture of Iran, working towards the goals of the Israeli regime.

“Anti-revolutionary satellite channels magnify the problems of the Iranian nation, and think that the sanctions have been influential in Iran,” Salar Abnoush, an official with the Khatam-al Anbiya Construction Headquarters, said on Friday.

The construction body is the economic muscle of the Islamic Revolutionary Guards Corps.

Abnoush also stressed that the channels are funded by the Zionist regime.

The remarks comes after photos of homeless people sleeping in empty graves outside Iran’s capital shocked even the country’s president on Wednesday.

While the homeless were mostly drug addicts, foreign media outlets linked the report to economic struggles gripping the nation.

Reacting to the report, President Hassan Rouhani saw it unacceptable to see the homeless living in such conditions.