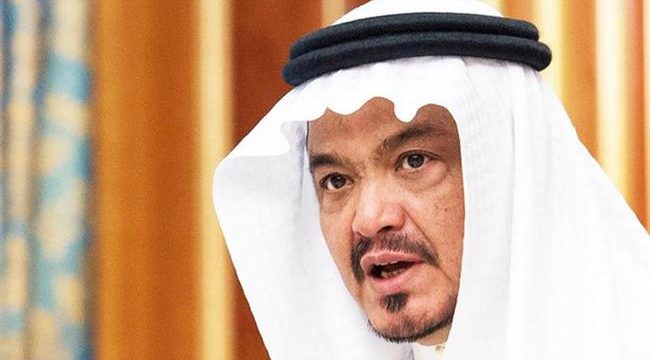 Press TV- Reports say Saudi Arabia has invited Iran to discuss the resumption of Hajj pilgrimages by Iranians, a process that has been halted over a litany of Hajj-time disasters and moves by Riyadh impeding the performance of the Islamic ritual by Iranians.

London-based daily al-Hayat reported that Saudi Pilgrimage Minister Mohammed Bentin had opened discussions with more than 80 countries, including Iran, to work out the details of the 2017 Hajj.

“Iran’s hajj delegation was invited to come to the kingdom” for talks, the daily reported.

Iranian officials have not commented on the report, yet.

The Arab News daily also said Riyadh would welcome pilgrims for Hajj “irrespective of their nationalities or sectarian affiliations, including Iranian pilgrims.”

In September 2015, a deadly human crush occurred during Hajj rituals in Mina, near Mecca. Days into the incident, Saudi Arabia published a death toll of 770 but refused to update it despite gradually surging fatality figures from individual countries whose nationals had been among the victims of the crush. Iran said about 4,700 people, including over 465 of its nationals, lost their lives in the incident.

Earlier that same month, a massive construction crane had collapsed into Mecca’s Grand Mosque, killing more than 100 pilgrims, including 11 Iranians, and injuring over 200 others, including 32 nationals from Iran.

Serious questions were raised about the competence of Saudi authorities to manage the Hajj rituals in the wake of the incidents, and, facing Saudi intransigence to cooperate and refusal to guarantee the safety of Iranian pilgrims, officials in the Islamic Republic subsequently decided to halt pilgrimages over security concerns.

Saudi Arabia also unilaterally severed its diplomatic ties with Iran in January this year after protests in front of its diplomatic premises in Tehran and Mashhad against the execution by Riyadh of notable Saudi Shia cleric Sheikh Nimr al-Nimr.