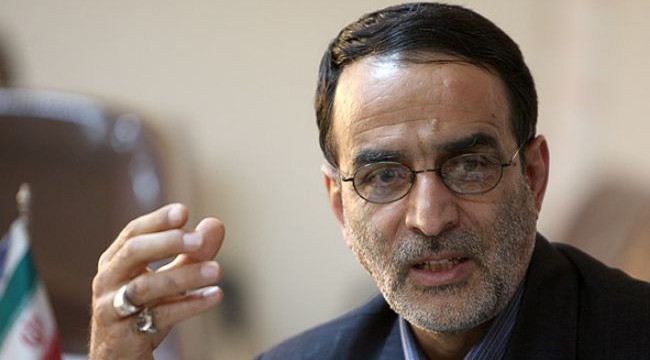 MNA – Foreign ministry’s public relations office has resorted to sarcasm in warding off claims by a Principlist MP who made new claims on Zarif.

The statement issued on Tuesday even deemed claims made by Mr. Javad Karimi Ghoddousi, an arch-critic of the nuclear negotiations, as unfit for the subject of an official denial. Mr. Karimi Ghoddousi had been on the extremes during recent days on his insistence that Zarif’s famous remarks in meeting with Parliament National Security and Foreign Policy Commission be publicized, having the audio file of Zairf’s remarks published consequently.

The FM statement said Mr. Karimi Ghoddousi’s claims had been out of place and totally inaccurate; “the political immorality and baseless claims made by Mr. Karimi Ghoddousi had been far too clear for the public and would not need to be rejected officially by the Ministry; even more ludicrous are his claims that Mr. Zarif had engaged in illicit activities to contact the transition team of the president-elect Donald Trump, a claim which would not believe as having any authenticity by even the most ardent critics of the foreign minister,” it said.

“Such claims would belie Mr. Karimi Ghoddousi’s utter lack of information on the nature of Mr. Zarif’s immense knowledge of the political developments in the globe, especially about his prediction that it was highly probable that Mr. Trump would win the White House, to the consternation of many analysts and to the rejoice of our diplomatic machinery,” it added.