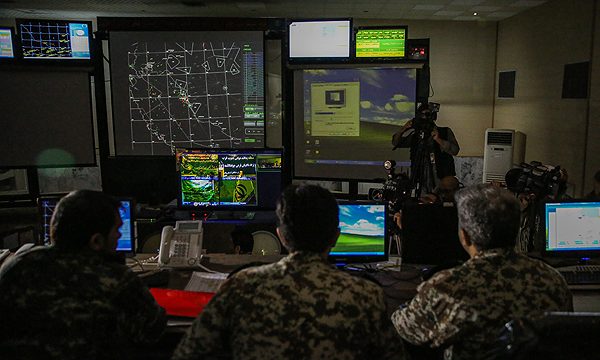 IRNA – The first stage of the massive and joint air defense drill called ‘Modafe’an-e Aseman-e Velayat 7’ started in the presence of Commander of Khatam ol-Anbia Air Defense Base Brigadier General Farzad Esmayeeli on Monday in South of country.

As a massive drill, ‘Modafe’an-e Aseman-e Velayat 7’ extends from the city of Mahshahr in southwest of the county the Persian Gulf all along to Chabahar in southeast Iran by the Gulf of Oman.

It also covers a massive area including the cities of Ahvaz and Dezful in the oil-rich province of Khuzestan to Shiraz in Fars province and Kerman province.

The drill will be underway for three days in an area covering 496,000 km and with the attendance of Army and IRGC Air Defense Forces and navy Force support units, the Aerospace Force of the Army of the Guardians of the Islamic Revolution (AFAGIR), Army and IRGC Ground Forces artillery and picket forces.

F-4 Phantoms and S300 missile systems will be testfired during the event.