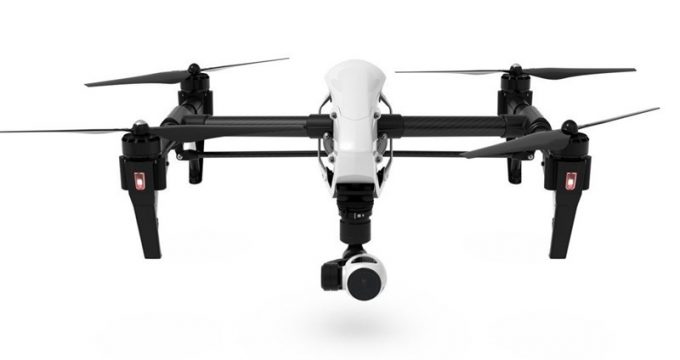 AP- Residents of downtown Tehran awoke to the sound of anti-aircraft fire as the army shot down a state TV drone that officials said had flown too close to the residence of Iran’s supreme leader.

Mohsen Hamadani, the deputy governor of Tehran, was quoted by the semi-official ISNA news agency as saying the drone was preparing to film a Friday prayers ceremony when it strayed toward the home of Supreme Leader Ali Khamenei.

He says the team operating the drone was not aware of a ban on filming in the area.