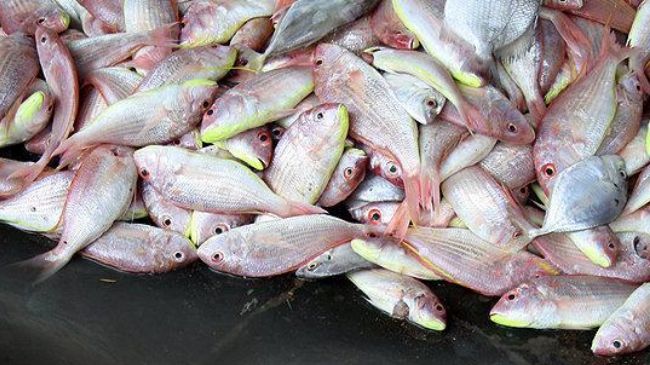 Deputy Minister of Agricultural and Head of Iran Fisheries Organization Hassan Salehi said the exports figure for fisheries in previous Iranian year stood at 350 million dollars while 150 million dollars of the same products were imported to the country.

“Accordingly, the country’s export outweighed its imports by 200 million dollars indicating 150% of positive trade balance in the fisheries sector,” the official continued.

Salehi went on to state that plans have been made to produce 20 thousand tons of fish through fish farming cage systems in the present year; “efforts are being made to meet production objectives.”

He estimated that over one million tons of fishery products will be produced in the current year asserting “the country is expected to export fisheries worth 380 million dollars by the end of the year.”

On the latest status of fishing sturgeon, deputy agriculture minister said “on the basis of the decision made during the Meeting of the Caspian littoral states held in in the Kazakh capital on July 12-13, commercial fishing of sturgeon will remain banned for the next year though Iran will Iran will keep breeding the fish in order to prevent loss of export markets.”

Hassan Salehi, while referring to launch of preferential trade with Eurasian countries in the next three months, said “preferential trade with countries of the Eurasian region is of great importance as regards exports of fishery products, especially given the fact that we are now conducting negotiations with Russia, Belarus and Kazakhstan over development of target markets.”