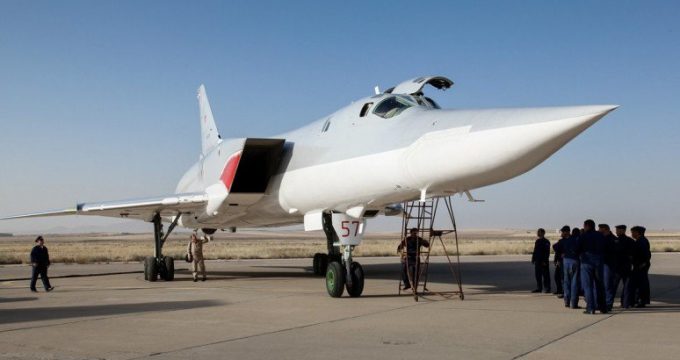 Press TV- Iran says Russia currently has no plans for using the airbase near the western Iranian city of Hamedan for its anti-terrorism operations.

Iranian Foreign Ministry Spokesman Bahram Qassemi made the remarks during a press conference on Monday in response to earlier reports concerning Russia’s use of the Nojeh airbase.

“Whether it is necessary [for Russia] to use our territory again as it did before will depend on relevant situations in the future. But currently it is not on the agenda,” he said.

In a statement on August 16, the Russian Defense Ministry said the country’s warplanes had taken off from an airbase in the western Iranian city of Hamedan to target Daesh Takfiri terrorists and other militants in Syria.

Following the strikes, Russian Defense Ministry said that future use of the base would be based upon mutual agreements between the two countries and the situation in Syria.

According to the statement, the attacks destroyed a number of training camps, command centers, and large arms and fuel depots belonging to the militant groups near the village of Jafra and the city of Dayr al-Zawr, adding that a large number of militants were killed in the air raids.

Iran and Russia are Syria’s main allies and have been assisting the government in Damascus in its fight against foreign-backed terrorist groups, including the Daesh Takfiri terrorists.