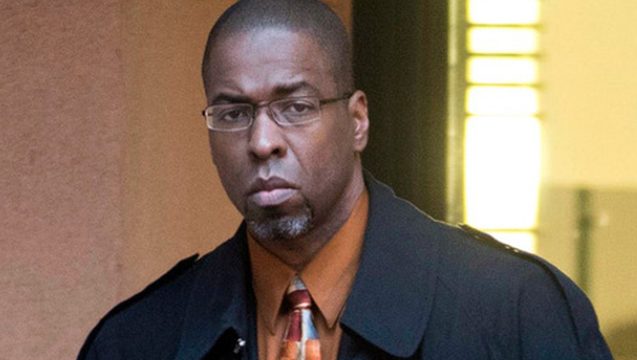 AP — The case of former CIA officer convicted of leaking classified details of an operation to thwart Iran’s nuclear program is heading to a federal appeals court.

Sterling was sentenced to 3 1/2 years in prison after being convicted in 2015 of leaking details of a CIA mission to New York Times journalist James Risen.

The leaked mission involved giving flawed nuclear blueprints to Iran in the hopes that they would spend years trying to develop a product that would never work.

Sterling maintains that he wasn’t Risen’s source. His attorneys argue on appeal that prosecutors never proved Sterling ever disclosed any classified information in the Eastern District of Virginia, where the case was tried.