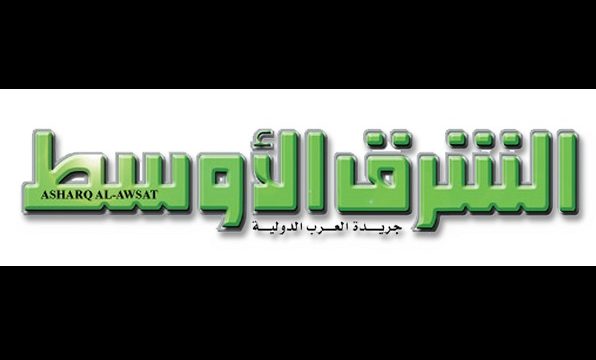 Press TV- An Iraqi court has issued arrest warrants for two correspondents with the Saudi-owned daily, Asharq al-Awsat, for publishing a fallacious report about unintended pregnancies in Iraq’s holy city of Karbala during Arba’een mourning rituals.

A senior source in Iraq’s judiciary said on Wednesday that the warrants were issued against Hamza Mustafa and Maad Fayyad, two Baghdad-based Iraqi journalists with the London-based newspaper.

The development came three days after the Saudi daily quoted a purported World Health Organization (WHO) spokesman as claiming that over 169 Iraqi women had become pregnant out of wedlock after last year’s pilgrimage.

The UN health body, however, rejected making any such assertion. It further noted that it was investigating the source of the false and undocumented report and would consider punitive measures against those behind its publication.

The Asharq al-Awsat article was said to be a republication of an article by Arabic-language Aswat Hurrah (Free Voices) website.

Arba’een marks 40 days since Ashura, when Imam Hussein (PBUH), the third Shia Imam and the grandson of the Prophet Muhammad (PBUH), was martyred along with his 72 companions in the desert plains of Karbala 14 centuries ago.

Millions of Muslims from across the world travel to Iraq each year, with many walking the distance between the Iraqi holy cities of Najaf and Karbala to show their devotion.