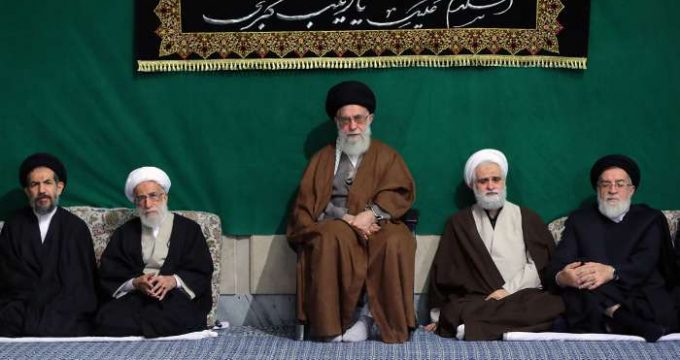 Students from four corners of Iran were present in the meeting, held at late Imam Khomeini’s Hosseinieh.

At the end of the ceremony, the Supreme Leader led the noon and afternoon congregational prayers.