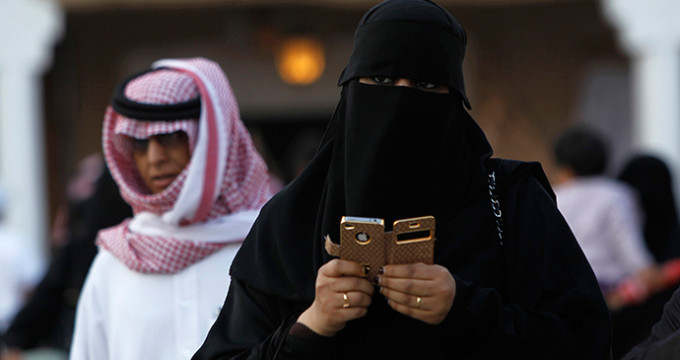 A Muslim woman of Albanian origin has been fined 30,000 euros in Italy for refusing to remove a veil covering the face known as niqab at a town hall meeting.

According to the report, she was asked by the town’s mayor to remove the veil so she could be identified but refused.

Apparently after a legal complaint by the mayor, the woman, who has lived in Italy for 16 years, was initially sentenced to four months in prison and a 600-euro fine. The fine was, however, converted by a higher court to 30,000 euros after she appealed against the original ruling.

There is no official ban on hijab in Italy; however, Italian law requires that people not keep their head and face covered in a public place without “justification.”

The European Court of Justice, however, has made a ruling declaring it illegal to fire a woman because she wears hijab to work.

The veiling of the head by women is common practice among many world religions, including Judaism and Christianity.