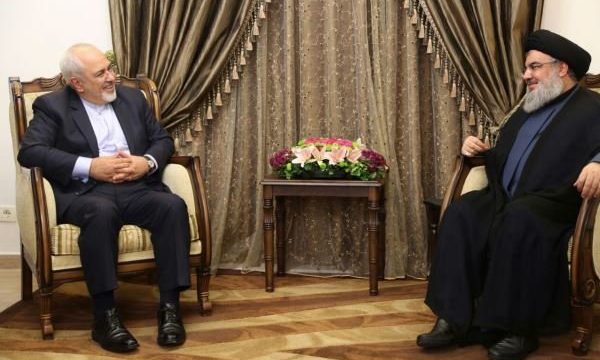 During the meeting, Foreign Minister Mohammad Javad Zarif and Nasrallah conferred on the latest political developments in Lebanon and the region.