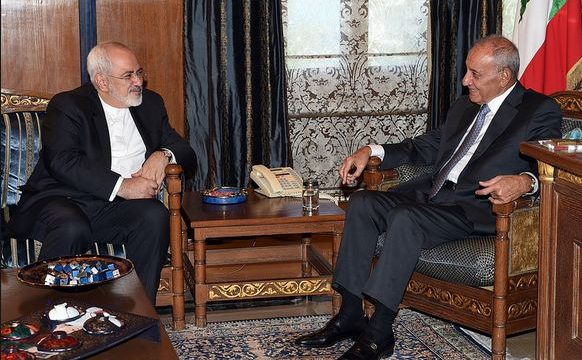 Events in Lebanon, regional issues and developments especially in regard to Syria, and the ways to expand bilateral relations between Iran and Lebanon in areas of politics, economy, culture, and parliament were discussed by Iranian top diplomat and Lebanese top MP with special attention to the new age of Lebanon under General Michel Aoun’s presidency.

Iranian Ambassador to Beirut, Mohammad Fathali, was also present in the meeting.