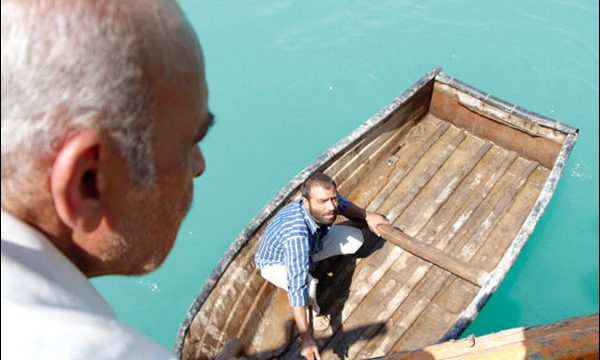 Until Ahmad Arrives focuses on the theme of the Sacred Defense and the sentiments between an Iraqi man and an Iranian girl.

Hail and Sun by Reza Karimi and Tale of Love directed by Ahmad Ramezanzadeh were two other Iranian representatives participating the Polish event.

The mission of the International Historical and Military Films Festival is not only to distinguish artists best in popularization the history by their films and to promote their most valuable works. The Festival is also initiating non-profit mechanisms that will help these movies reaching viewers, especially the young ones.