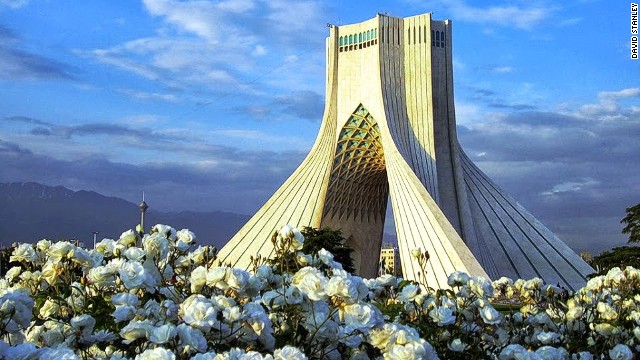 Iordache made the remark in a meeting held in Bucharest with Iran’s Ambassador to Romania Hamid Moayyer.

Iordache further stressed the importance of global cooperation in fight against terrorism and extremism.

About Bucharest-Tehran ties, he said the two would expand cooperation in all fields, parliamentary area in particular.

For his part, Moayyer said the Iranian parliament is seriously determined to develop parliamentary ties with the Romanian side.

Moayyer further referred to the upcoming visit of the Iranian Foreign Minister Mohammad Javad Zarif to Romania as a move to accelerate expansion of relations.