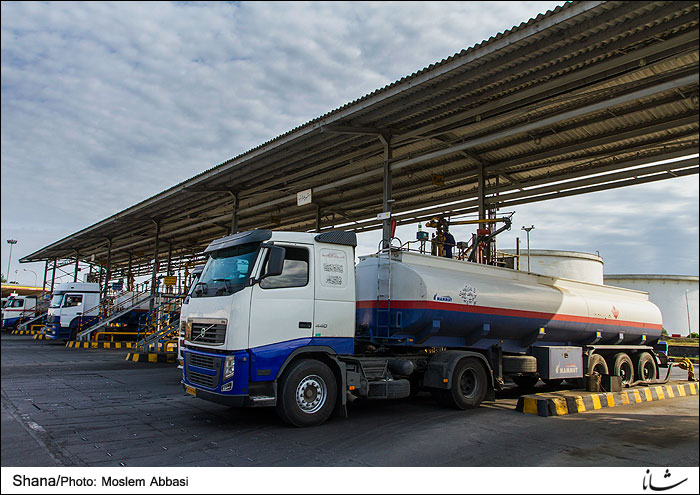 About 83m liters Gasoil exported to Iraq in 7 months

TEHRAN, Oct 31 (Shana) – Director of the Oil Products Distribution Company in Miandoab Mohammad Sadeqi says about 83 million liters of gasoil were exported to Iraq via Miandoab border in the first seven months (March 20-October 21) of this year (started on March 20).

Sadeqi told Shana that the bulk of exports had been made possible in light of the project for export of gasoil to Iraqi Kurdistan region.
He said the project provided jobs for nearly 1,000 people.

He added that the exported gasoil is the top quality product consumed in Iraqi Kurdistan region.