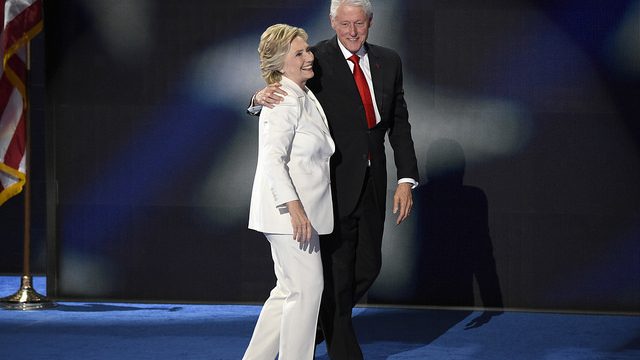 A former FBI official said Sunday that Bill and Hillary Clinton are part of a “crime family” and argued top officials hindered the investigation into Hillary Clinton’s private email server while she was secretary of State.

“The Clintons, that’s a crime family, basically,” Kallstrom said. “It’s like organized crime. I mean the Clinton Foundation is a cesspool.”

Kallstrom, best known for leading the investigation into the explosion of TWA flight 800 in the late ’90s, said that Hillary Clinton, the Democratic presidential nominee, was a “pathological liar.”

“God forbid we put someone like that in the White House,” he added of Clinton.

“The agents are furious with what’s going on, I know that for a fact,” he said.