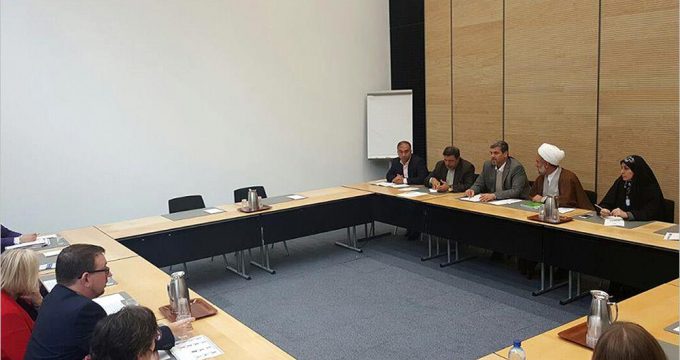 October 27, The Iran Project – An Iranian lawmaker says human rights violations led to continuation of challenges and crises, adding current crisis in the countries like Palestine, Syria, Yemen, Libya, and Bahrain is a clear example of the systematic violations of human rights.

Despite great advances achieved in codifying international law, humanitarian law and human rights to regulate relations among the countries, strengthen international peace and security, the rules and regulations are constantly violated in different parts of the world, Mostafa Kavakebian, Member of Parliament, made the remarks during an Inter-Parliamentary Union (IPU) meeting in Geneva.

Referring to more than seven decades of occupation, aggression, military attacks, and homelessness of the Palestinian people at the time when many superpowers claim to defend human rights, Kavakebian said certainly Israel was not able to commit such crimes without the support of some world powers, especially the US.

He denounced the West’s double standards on human rights to achieve its ominous political goals, saying their behavior not only does not help to improve the human rights situation in the world but also worsen it.

He went on to say that the Syria’s crisis, which could be resolved through dialogue between the various Syrian parties in the early stages, led to a humanitarian catastrophe in Syria with the intervention of some regional powers and their explicit support of extremist and terrorist groups.

Islamic Republic of Iran has supported the fights against the emerging terrorist groups and presented the idea of a World Against Violence and Extremism (WAVE) which was welcomed by the UN member states in 2013, he noted.